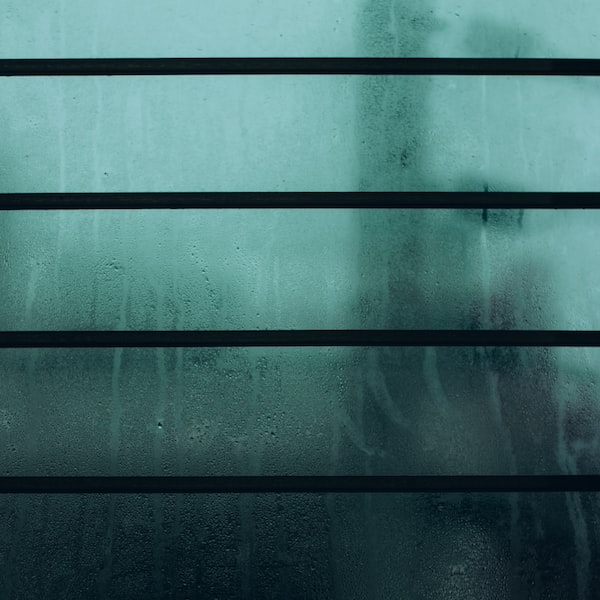 Now, as both a Hopper boss and a Demogorg, we can dive into Fortnite thanks to the Starnger Things set.

The third season of the Netflix series Starnger Things kicked off the other day, with some skings coming from Fortnite, led by recently opened portals – which were also taken over from the series.

So from now on, we can be in the skin of either Hawkins Chief of Police Jim Hopper or the monster who is terrorizing the city in the first season, the Demogorgon. Plus we get the Vines Wrap weapon skin as well. Boss Hopper hurts 1,500 V-Bucks and Demogorgon hurts 1,200 V-Bucks.