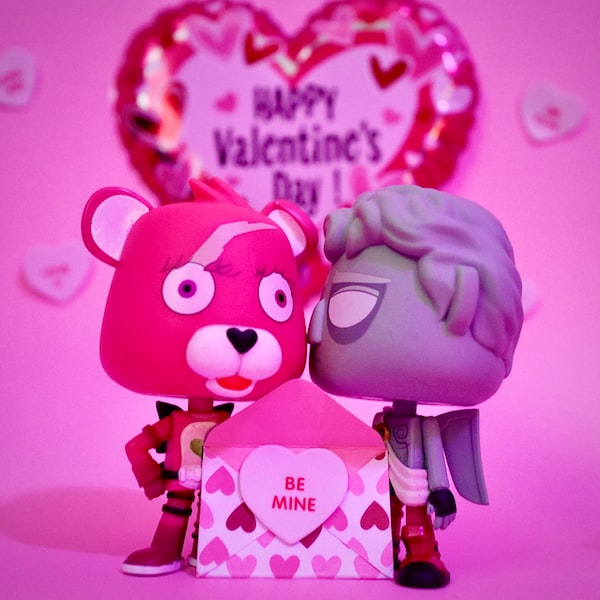 This week – beyond the release of Mortal Kombat 11 and Days Gone, of course – is everywhere Avengers: Endgame is about its premiere, millions are already waiting to see the finale of the biggest cross-story in the Marvel movie universe. And it seems that other industries are trying to ride as much as possible – video games are not left out of the party either.

We haven’t received any specifics yet, just a date – holding the film, the Fortnite x Avengers event kicks off on April 25th.