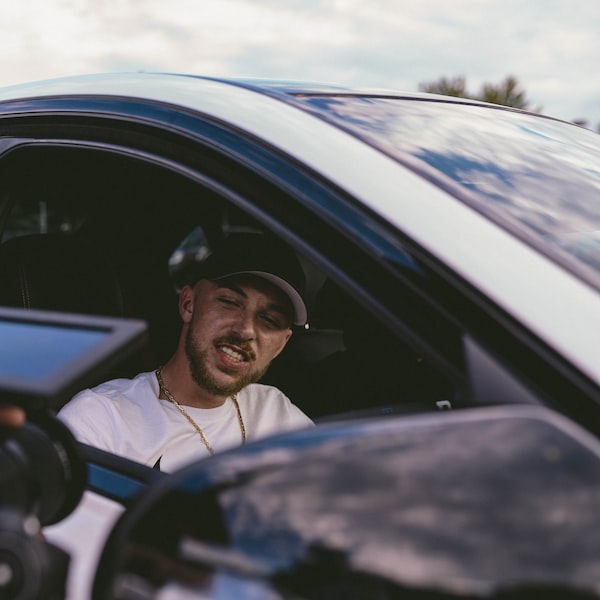 Esport tournaments pay off very well, but Epic Games has raised a stake and will be giving away $ 100 million in a Fortnite tournament in one year.

This is not a spelling, you read that well. It’s worth entering the Fortnite Tournament, which starts in April, as Epic is giving away $ 100 million and approximately $ 29 billion (!) To today’s participants. It can be said that no one leaves empty-handed. The first round of the World Cup will take two months, with qualifiers starting in April: Epic will be giving away $ 1 million to entrants each week. Good little money, isn’t it?

After the weekly qualifiers, the top 100 solo players and the top 50 two-man teams will compete for similar cash prizes, followed by the final, with none of the participants leaving with less than $ 50,000 in cash. And how much will the ultimate winner, the world champion, get? Hold on! Net $ 3 million, roughly $ 900 million!

Participation in the tournament is open to everyone, so it’s worth entering because such a lot of money falls very rarely, not even within the plethora of esport tournaments.