Fortnite – The new ping system is powered by Apex Legends 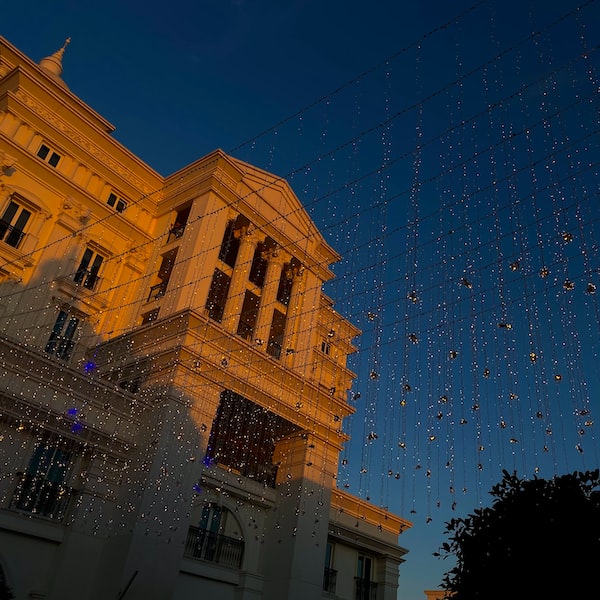 Here’s a new season for Fortnite, along with a game system that may be quite familiar to Apex Legends fans.

Fortnite’s newest season, number eight, has ran today, bringing a lot of exciting new features to the game, one of the most interesting and useful of which is the introduction of a ping system. Of course, in the game it was possible to ping places before, but from now on we can mark ammunition or equipment for our teammates, and we can even ping the assumed position of our opponents in an instant.

The system itself is a very useful addition to Epic battle royale, but the developers could hardly deny where the idea came from: in Apex Legends earlier this month, the developers handled communication between teammates without the need for a microphone. The parallel, of course, was noticed by many, such as a streamer named TmarTn, who posted a short little message on Twitter about it.

Have you tried the new ping system yet?

Fortnite: Can I borrow your homework?
Apex: Yeah, just make sure to change it a little
Fortnite: pic.twitter.com/SqURXEM94k