Fortnite – The opportunity for resuscitation is coming soon 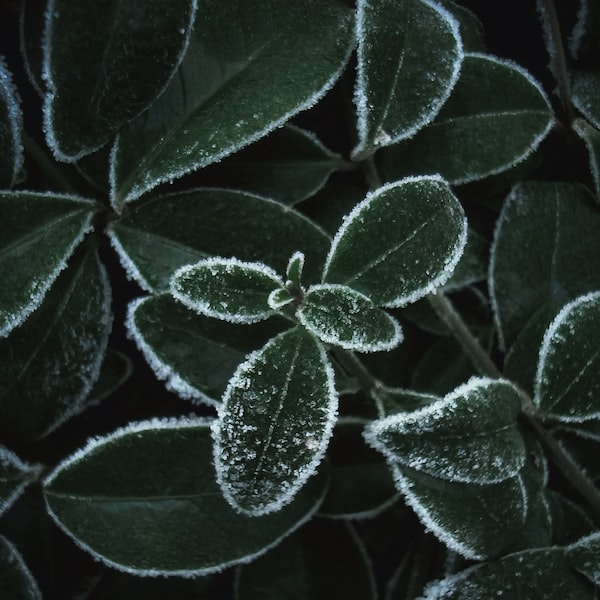 The developers of Fortnite have indicated that Reboot Van will be added to the game next week, allowing us to resurrect our dead companions.

Fortnite will soon be augmented with a new update that brings a whole new mechanism to the game: the ability to revive. With the update to v8.30, the so-called Reboot Van will arrive, which, true to its name, will be used to call back our teammates who died early in the match.

The system works very simply: when they die, our teammates will drop an item called a Reboot Card. We’ll have to pick this up and send it to a Reboot Van if we want to revive them. If more than one survive, it doesn’t matter who picks up the cards, anyone can activate resuscitation, and with a single point, more teammates can be brought back to life. However, it doesn’t hurt to be careful: the Reboot Van will let everyone know that resuscitation is in progress, and our teammates will be back in the game without any equipment, so we could be in a very vulnerable position if someone attacks us.

And if all this sounds familiar, you’re not at fault: Reboot Van’s system (like the pinging shown earlier) is very similar to Apex Legends, which debuted in February.

We’re introducing the Reboot Van in v8.30! Learn all about it in our latest Dev Update.