Fortnite World Cup: this 16-year-old boy gets $ 3 million for being the best 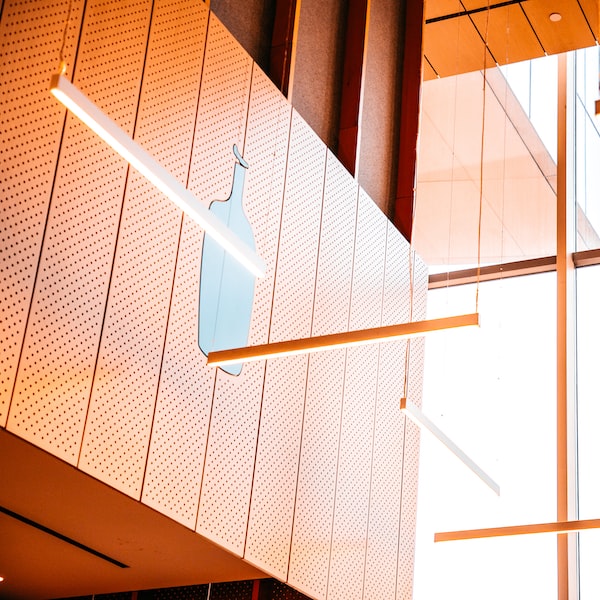 The video game industry moves, only in Spain, more money than cinema and music combined. One of its legs that generates the most expectation are the competitions that, under the name of “eSports” or electronic sports, is an unstoppable phenomenon for now.

One of the titles that has made the most money in this still diffuse small sector is Fortnite, the well-known multiplayer survival game, which has crowned Kyle giersdorf, 16-year-old professional gamer better known by his pseudonym Bugha, as the best in the Fortnite World Cup, the first professional competition around the phenomenon and that has suddenly made a few teenagers millionaires.

The event, held this weekend in New York (USA), featured the participation of one hundred gamers who competed for a bag of money of $ 30 million in concept of prizes. A high amount that shows, for the moment, the growing popularity around video game tournaments. The winner pocketed about $ 3 million.

In his game, Bugha (born in Pottsgrove, Pennsylvania), scored 59 points, 26 more than his main rival. «I can’t explain it in words, I’m very happy“Said Giersdorf after proclaiming himself champion, although, nevertheless, he defended the hard work behind a professional player:” Everything I have done, the routine, everything has been worth it. It’s crazy, “he said at the end of the competition.

Like so many others his age, Bugha belongs to a generation that has taken advantage of a hobby to turn it into a lucrative business, although few really stand out. Teens who have seen that playing video games allows them to amass a great fortune. As the case of Jaden ashmanA 15-year-old from Essex whose mother used to regard her eight-hour play sessions as a “nightmare,” recalls “The Times.” Besides Bugha, three other players also became millionaires, all American: Psalm, Epikwhale and Kreo. OR Thiago Lapp (aka King), who at 13 has become the fifth best player with a succulent $ 900,000 prize.

Launched in 2017, the popularity of Fortnite has helped Epic Games, its owner company, achieve a stock market valuation of 5 billion dollars last year. Compete with other games like Apex legends (from Electronic Arts) and PlayerUnknown Battlegrounds (from Tencent Holdings) in approach: they are all multiplayer survival games. Tencent also owns a 40% stake in Epic Games, so the business around competitions is highly concentrated.

It is a game categorized in the “Battle Royale” genre and where about a hundred players face each other on an island, which reduces its scope of action as the minutes progress. The victor is the last survivor. Players must also find construction materials and construction materials to be able to build structures to protect themselves from the attacks of their competitors.

Other titles that are linked to “eSports” are the classics League of Legends, Counter Strike: Global Offensive or the Call of Duty series, as well as sports games such as Fifa. Global revenue from professional video game competitions will reach $ 1.1 billion in 2019, 27% more than last year, thanks to growing revenue from advertising, sponsorship and media rights, according to a report by specialist consultancy Newzoo published this year. Usually, the global video game market, excluding tournament revenue, will generate 152.100 million dollars in 2019, 9.6% more than last year.