Fortnite’s new track had been leaked for several weeks, but no one believed it 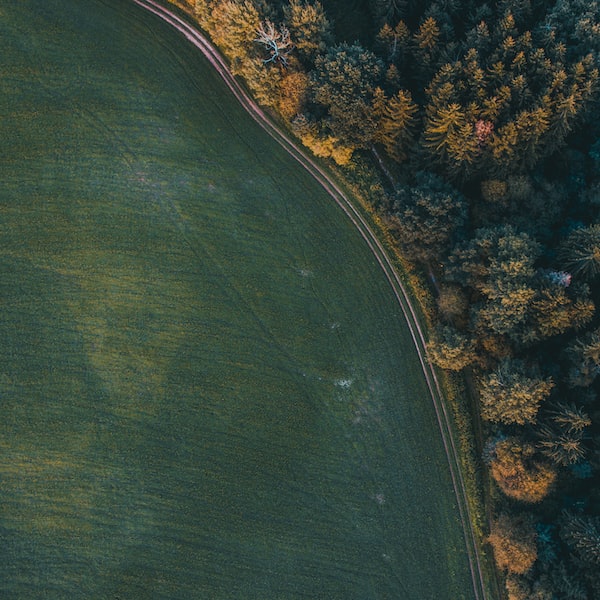 A new chapter in Fortnite’s life recently began, and now it turns out the new track has leaked, but no one cares.

Earlier in the week, a literally new chapter began in Fortnite’s life, as after the game was sucked into a black hole, the second chapter, or Chapter 2, was launched, with plenty of fresh content, including a brand new map. Which once leaked in September, but at that time no one was interested.

The map first appeared on Reddit, of course, in its r / fortnitecompetitive subreddit, but no one believed the poster at the time, as the new track seemed like a simple fan-only work that contained only the site names previously discovered by data miners, as well as the poster’s explanation. , who said a buddy works at Epic, also didn’t seem very convincing.

Since then, however, some water has flowed down the Danube, the second chapter has actually arrived, and it turns out that the leak did not lie. You could see for yourself a little further down, where the leaked (left) and original (right) maps are next to each other.