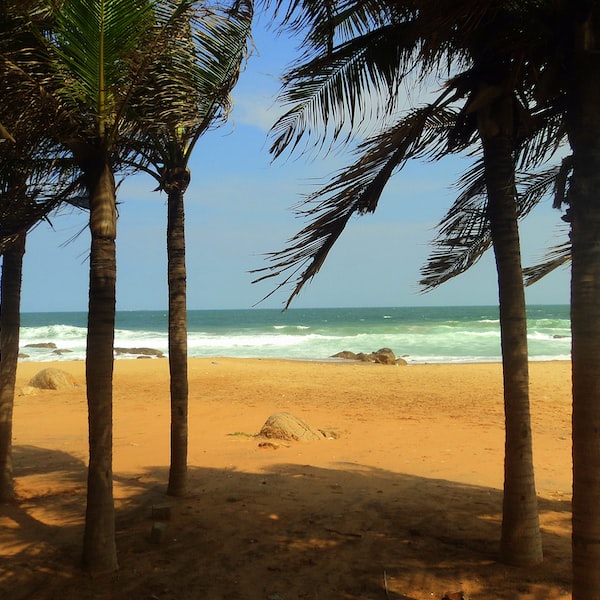 Frontlines: Fuel of War should be an ‘open world’ first-person shooter according to THQ and the game can already count on a decent group of fans. To experience for yourself how this solid shooter feels, a single player demo was released for the Xbox 360 in December and a multiplayer demo was also released on Xbox Live not so long ago.

THQ has since announced that PC gamers will certainly not be skipped, because a multiplayer PC demo will be released on March 11th. The demo will be based on the final version of the game and will present you with two maps, Invasion and Oilfield. It’s unknown if this March demo means Frontlines: Fuel of War will be released a little later than its currently scheduled release (February 29), or if it’ll just be a post-release demo.

Frontlines: Fuel of War is a futuristic first person shooter set in response to contemporary events. Following an energy crisis and a global depression, two parties, the Western Coalition (US/EU) and the Red Star Alliance (Russia/China) are fighting a conflict with each other. Expect a free world where you can run around and more than 60 military weapons and vehicles as you collect information in advanced ways and fight with a special system where the ‘front’ takes a special place.

Frontlines: Fuel of War will be released on February 29 for PC and Xbox 360.