Game & Watch with classic “The Legend of Zelda” is here! 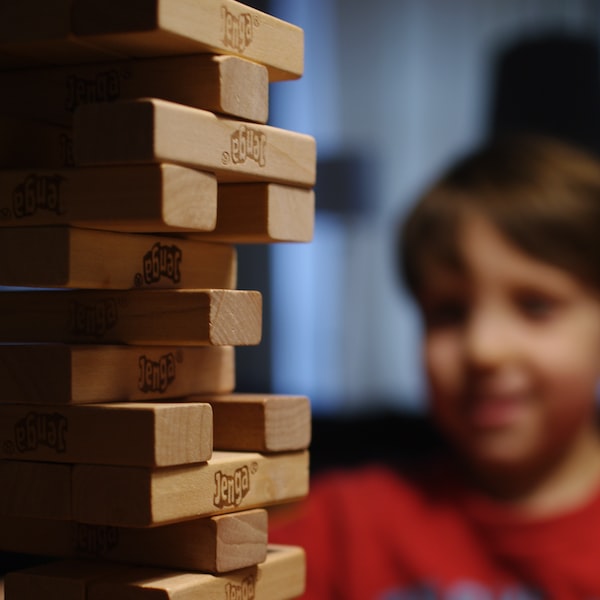 The latest portable console with a watch and Game & Watch from Nintendo is the sweetest way to play classic Zelda games – is it worth PLN 250?

Playing the original The Legend of Zelda games isn’t difficult. With each new hardware release, Nintendo refreshes its Hyrule 8-bit adventures, giving players the chance to relive (and re-purchase) the games that started it all. For example, if you’re a Switch Online subscriber, you can now play them on your Switch. Still, there’s something nice about Nintendo’s new standalone handheld device, Game & Watch. It’s a small niche gadget from the 1980s that does nothing more than let you play three classic games and keep track of the time. But he’s great at it – and he’s damn cute.

The latest version of the classic game is a kind of continuation. Last year, Nintendo released a small plastic and metal razor that included the original Super Mario game and a clock. New Game & Watch: The Legend of Zelda it’s basically the same but for Zelda fans. It has the same tiny but crisp screen, the same rubber buttons, and the same metal front that looks a lot like the original Game & Watch handheld device. Visually, the main difference is the light green color scheme and the words “The Legend of Zelda” printed on the front. Also, when the screen is on, there’s a triforce on the back which is a nice nerdy touch.

The Nintendo Game & Watch portable console with the classic “The Legend of Zelda” went on sale on November 12, 2021 for PLN 249. The set includes 3 classic games, and the package also includes a USB-C cable for charging the console.

Unlike the Mario version, there is a lot more functionally going on here. The device still serves as a Zelda-themed clock, Nintendo has even turned the packaging into a kind of stand, so you can put it on your desk. All games also support save states, so it’s easy to get back into the game.

There is also a slightly remixed version of the Mole Breaker Vermin, which Link is now playing. Rounding out the package is a deceptive mode called “timer”. It is essentially a countdown timer, but is also playable. You choose how long you want to play this mode (10 minutes maximum), choose the Adventure of Link location, and then spend that time trying to kill as many baddies as possible to get a high score. It’s surprisingly addictive and a great way to pass the time.

Is it all worth about PLN 250? This is a personal question. There are certainly cheaper and easier ways to play Zelda 8-bit. But, as in the case of Mario Game & Watch, the uniqueness of this device is inimitable.

Besides, it’s nice to throw in a bag, and take it out when I’m out and waiting for a bus, for example. This type of console is a gadget that every fan wants, but doesn’t really need it – but for devoted Zelda fans, it’s likely to offer enough for the price.