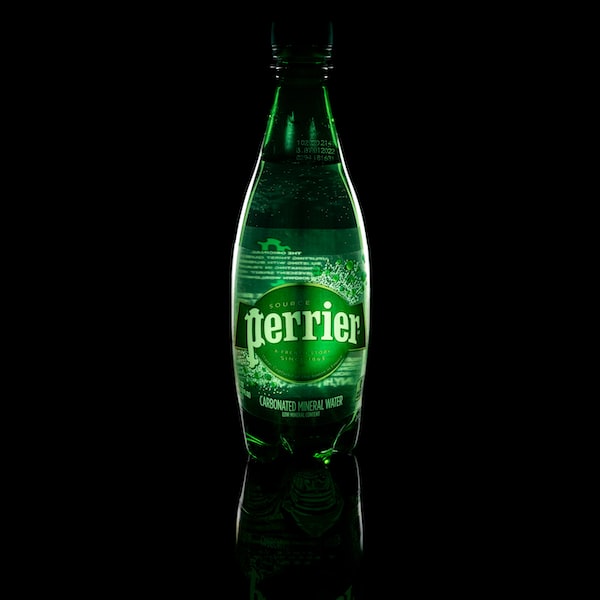 While Guitar Hero: World Tour will offer the opportunity to form an expanded band, Guitar Hero: Aerosmith stays closer to its roots. The game was released a few months ago and at the time we rewarded this title with a large 7.6.

For those who still want to give this Aerosmith game a try, a demo has been released on Xbox Live today. Included in the demo are “Sweet Emotion” and “Dream On” by Aerosmith, plus “Walk This Way” by Run DMC featuring Aerosmith and “I Hate Myself For Loving You” by Joan Jett and the Blackhearts.

Still not enough cramp in your hand? Guitar Hero: Aerosmith offers a solution! The game is built on the Guitar Hero 3 engine and will act as an expansion pack of sorts. Experience the full career of Aerosmith and, in addition to all the well-known classics, also play songs from other bands that Aerosmith has played with or was inspired by.

Read more about this game in our review!