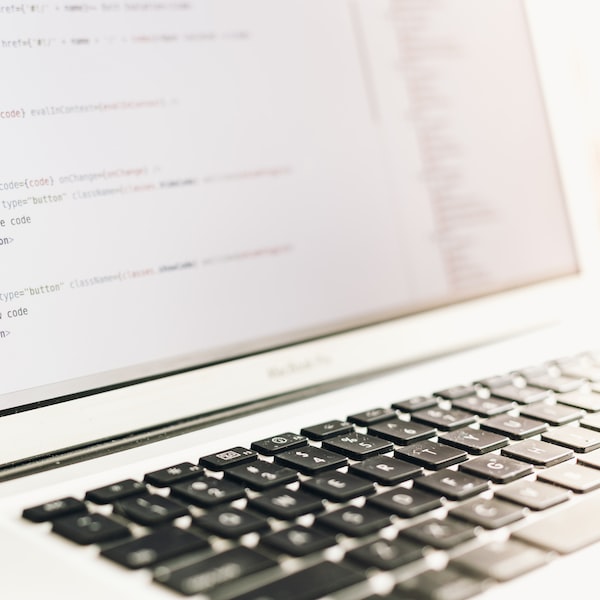 Just over a month ago, a group of hackers obtained the complete source code for EA’s super popular FIFA 21 video game. Now hackers have released the source code for free, after they failed to sell the code online and EA ignored their extortion request.

We initially learned of this data breach in June. The hackers were able to use a unique tactic to gain access to the game code. First, the hackers used $ 10 worth of stolen cookies to enter an official EA Slack channel. From there, they pretended to be employees and convinced an IT worker that they had lost access to their account. They were then able to browse through the EA network and find around 780GB of the company’s source code.

Once the hackers obtained the data, they immediately posted their findings for sale on a black market forum. However, the data did not take a bite as it did not contain any user data, such as personal and financial information, that cybercriminals generally look for.

After that attempt failed, the hackers resorted to extortion. They offered EA the opportunity to pay a ransom to buy back the data and not risk it being completely leaked. According to The Record, the company was unfazed by the ransom request, completely ignoring it.

The end of this saga brings us to today. Hackers have now leaked the entire dataset they obtained, and it is now being widely distributed via torrent sites. In a statement to The Record, EA ensured that customer data was not compromised as part of this leak.

It does not appear that EA is overly concerned about this breach. The company appears to believe it will have little to no effect on its business and has already made security improvements in response. Still, the company is working with law enforcement officials to help investigate this criminal matter.