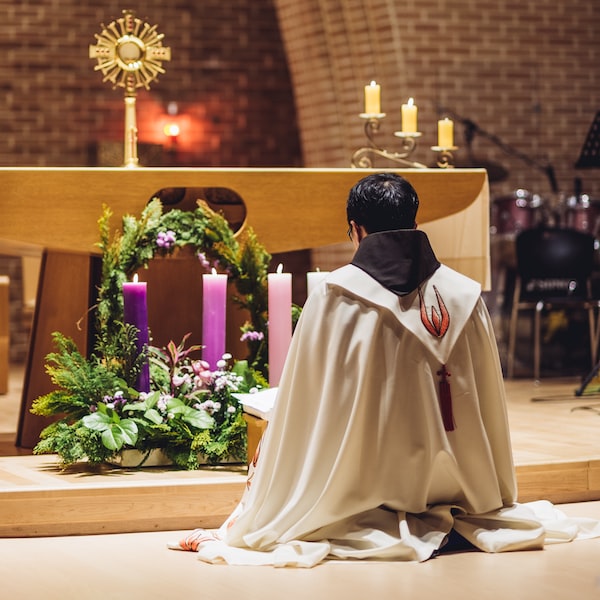 There’s good news for gamers who don’t already own Halo 3, Mass Effect, or Project Gotham Racing 4, as Microsoft has decided to add the games to the Xbox 360 Classics series. This gives the games a suggested retail price of €29.99. The new price has already been implemented in various stores, although the games will only be officially a ‘classic’ from Friday.

Halo 3 logically picks up where the story of part two left off. Master Chief returns from his journey, while a massive war is still raging between the human race, the Covenant and the Flood. Cortana’s famous voice speaks in trailers of “the end of the earth” as the war draws to a dramatic end.

The Brutes are equipped with Spike Grenades and Spike Rifles. The Spike Grenades promise a lot of disaster, which is music to the ears of many. When these grenades explode, several sharp projectiles will fly around. Of course this sounds like a normal grenade, but what makes them so special is that they can stick to walls. Another new weapon is the new Spartan Laser. This weapon is difficult to master, but on a critical hit, this toy can take out a vehicle in one go.

Halo 3’s multiplayer, of course, includes a load of new maps. Examples of this are Valhalla, Snowbound and High Ground which can be compared to the maps Blood Gulch, Zanzibar and Frostbite. New in multiplayer is the ‘Mancannon’; the tool to transport you quickly. Clearly visible in various trailers is the original lighting with HDR effects and beautiful shadows and reflections. According to the makers, the environment can be displayed considerably larger, so that you can see further into the distance.

Finish the Fight with our review!