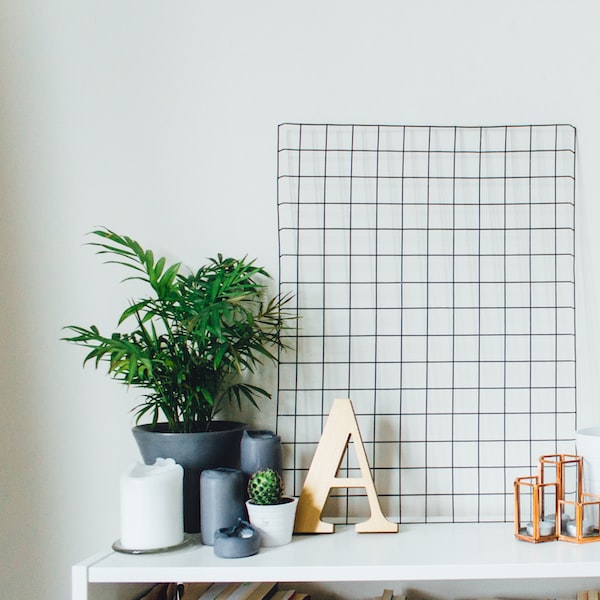 If everything goes according to plan, consoles and PCs will soon be able to play together.

Launched earlier this year, Halo Wars 2 proved that you can make enjoyable strategy games on a console, and 343 Industries recently announced some new features to the game, including the ability to cross-play.

The team is already working on an update that will introduce the so-called Xbox Arena mode, which allows players to host home tournaments, and make cross-play between Xbox One and PC available, so platforms will no longer be an obstacle to multiplayer fun.

The guys haven’t revealed more than that yet, so we’re looking forward to further developments.

The 343 Industries and Total War game creators responsible for Halo games, the Creative Assembly team, are working together to create the second installment of Halo Wars, which will be available on Windows 10 in addition to Xbox One.