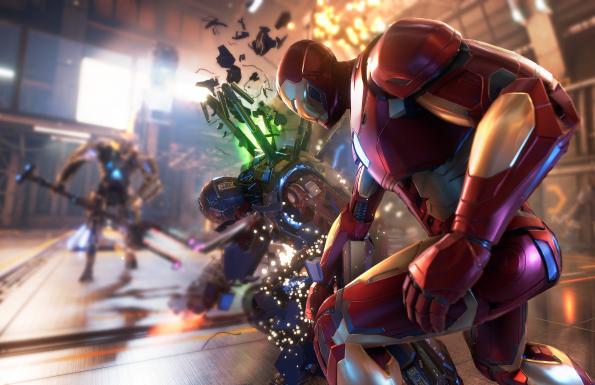 He returned to his former employer, Shaun Escayg.

If one had to pick out the biggest video player fall of 2020, many would probably have chosen Marvel’s Avengers, which, despite being one of the biggest successes of the year in advance, ultimately didn’t deliver the results that Square Enix trusted, either at critics or at the box office. After that, it’s hardly surprising that it turned out: the game’s creative director, Shaun Escayg, left the Crystal Dynamics team.

Interestingly, Escayg returned to his previous employer, as the developer had previously spent seven years with the Naughty Dog team before joining Crystal Dynamics in 2018. However, by the end of this chapter, it was just three years later, and now the creative director, who previously held a similar position for Uncharted: The Lost Legacy, can prove it again at the in-house Sony studio.

Company of Thieves – The Dressed Avengers

Happy to be back with the Dogs! pic.twitter.com/0xcKIwFUkW

Switch-Mix Vol. 7. – Which was left under the radar

We’re mostly limited to modern-day performances, for the simple reason that technology and narrative have…