How to Connect Huawei to PC – Complete Guide 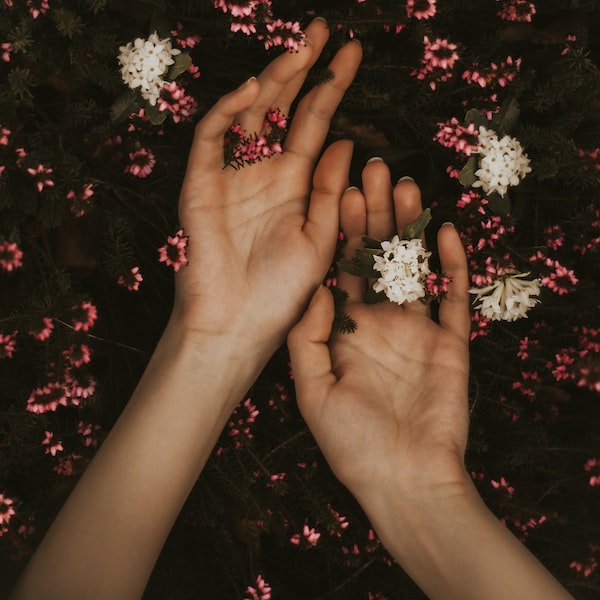 NOTE: This guide was created using a computer with Windows 10 and a Huawei P20 smartphone with Android 9 Pie. The HiSuite apps for Windows and Android should work similarly on all Windows computers and Huawei smartphones and tablets.

HiSuite is the Huawei solution to connect Huawei to Windows PC. It’s a combination of two apps – one for Windows and another for Android. The apps are designed to connect via a USB cable. Note that we have found numerous references to a WiFi connection via HiSuite, but they seem to indicate older versions of the app. After connecting your smartphone to your Windows computer, you can perform the following tasks:

These features are accessible through three different areas of the interface:

The user interface of HiSuite can be a bit confusing, especially since the image buttons on the smartphone screen don’t appear unless you hover over them. Once you get used to the interface, it becomes easy, but we wish Huawei had a better design.

Connect Huawei to PC, install HiSuite on your Windows computer

To make sure you have the latest version of the HiSuite app for Windows, click or tap the app name in the lower left corner, written in lowercase letters. If you find a new version available, press the Update button. After downloading and installing the new version, you are ready to connect Huawei to your Windows PC.

Install and activate HiSuite on your Huawei device

Open HiSuite and connect your Huawei smartphone to the Windows computer using a USB cable. The Huawei smartphone needs a couple of adjustments. The first is to allow HiSuite to connect to your smartphone. Huawei has introduced a particular setting for HiSuite in its Android implementation. The message on the screen is quite explicit about what you need to do: “Go to Settings and enter HDB in the search box and tap Allow HiSuite to use HDB”.

If the smartphone is not displayed in HiSuite in future connections, disable the HDB setting and enable again. If the app HiSuite is not already installed on your Android smartphone, the Windows app will ask you to do so.

After installing the Android app (it may take a few minutes depending on your device and internet connection), you will receive a new message on your smartphone. We recommend that you select “Always allow HiSuite connection from this computer “ to avoid this request in the future. Awards OK.

We are done with the software installations and can proceed with the use of the application.

Use HiSuite to overview, import and export contacts, messages, images, videos and files

The app HiSuite has a called area My Device which allows the transfer of contacts, messages, images and videos to and from Windows 10 computers and Android smartphones. The main screen of the Windows app lists the number of items found on the smartphone from each category in a separate tab. Click or tap one of the cards to open its screen. When you can click or tap The my device, the last used area in the current session opens HiSuite.

HiSuite allows you to view, manage and transfer information between your Windows computer and Huawei device for contacts, messages, images, videos and files. Use the navigation area on the left side to switch between the categories of information.

When using The my device in HiSuite to manage transfers between your Windows computer and your Huawei smartphone or tablet, HiSuite shows the following action buttons:

In the navigation area you can open a File Manager which allows the transfer and management of files on the smartphone. In File Manager, get more buttons for Copy paste And New folder, which work the same way as File Explorer in Windows.

Use HiSuite to uninstall apps from your Huawei smartphone

The list of apps installed on the smartphone is also visible in HiSuite. The only operation you can do in the app HiSuite is to uninstall them (you get buttons only for Uninstall And Update ). The advantage of using HiSuite is that you can uninstall a large number of apps with a single action. If you want to clean up the app menu on your Huawei device, HiSuite allows you to review and uninstall apps conveniently from the Windows screen.

Use HiSuite to sync your Huawei smartphone with Microsoft Outlook

The last two options in My Device allow synchronization of Microsoft Outlook with the Huawei smartphone (contacts and calendar). It can be especially useful for corporate settings where Outlook remains the dominant email client.

At the bottom of the image of the Huawei device, present in the tab Home from HiSuite, there are four action buttons for Mobstruct, Update, Screenshot And You open.

When you press Mspicy, the image of Huawei devices switches to full screen in Windows. You can view, change orientation, freeze or take screenshots while the session is running. The button Update refreshes the image on the screen. It is done automatically by HiSuite, but you have to wait a few seconds. The button Screenshot has a small arrow on the right that allows you to take screenshots of the Huawei device to the clipboard or files stored on your Windows computer. The button You open opens the folder on your Windows computer where the screenshots are stored.

Connect Huawei to your PC to backup, restore, update or restore your Huawei smartphone

The backup and the restoration work on the following data from the Huawei device: Contacts, Messages, Call log, Notes, Recordings, Calendar, Pictures, Music, Videos, Documents, Apps and data And System settings. In the case of settings of Contacts, Pictures, Music, Apps and data And System, it is possible to refine the selection on single elements. For security reasons, you can encrypt your backups and protect them with a password. Backup and restore are performed using a folder on the Windows computer.

The button Update check the latest firmware available for your Huawei device using your Windows computer’s internet connection. If a newer version is available, you can download and install it using HiSuite.

The system recovery is an intervention action in case of problems on your Huawei device. If you can’t turn on the device, you can connect it to your Windows computer and try to restore it using this HiSuite feature.