How to connect PS4 controller to iPhone without jailbreak 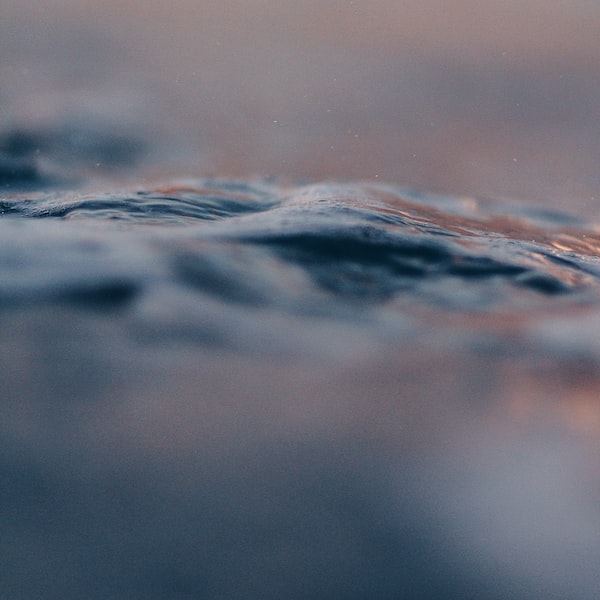 A friend told you about the possibility of connecting the controller of the PS4 to Android smartphones and to use it to control games and apps: this fascinates you a lot but, since you have a iPhone and not an Android terminal, you opened Google to search for a method that would allow you to do the same thing on Apple’s terminals, while avoiding unlocking the operating system (defined, in jargon, jailbreak).

If that’s the way it is, then I am happy to let you know that you are in the right place, at a time that couldn’t be better! In the course of this guide, in fact, I will explain to you how to connect PS4 controller to iPhone without jailbreak, providing you with the necessary information on the requirements to be met in order for this to happen. Furthermore, it will be my care to show you how to use the connected pad to control both titles developed specifically for iOS and for those for PlayStation 4, via the Remote Play streaming system.

So, without waiting an extra second, make yourself comfortable and read very carefully everything I have to explain to you on the subject: I’m sure that, at the end of this reading, you will be perfectly able to obtain the result you had set for yourself. Having said that, there is nothing left for me to do but wish you good reading and … have fun!

Before even getting to the heart of the matter and explaining to you, in practice, how to connect PS4 controller to iPhone without jailbreak, let me give you some more information about the conditions under which this can happen.

As you certainly already know, until recently, it was possible to connect the DualShock 4 to the iPhone exclusively using the jailbreak: in detail, it was necessary to use a Cydia tweak to overcome the restrictions imposed by iOS (which, for your information, is the name of the operating system “on board” of the iPhones).

With iOS 13However, things have changed: starting from this version of the operating system, in fact, it is possible to pair the iPhone and the DualShock 4 controller using Bluetooth, using the very simple procedure provided by the operating system, which does not requires unlocks or modifications in any way.

Therefore, for the connection to be established, it is sufficient that the iPhone in question is at least updated to iOS 13: the update in question is available for iPhone 6s and later and can be installed by putting into practice the instructions provided in this tutorial.

Where the smartphone is not compatible with iOS 13, you can circumvent the obstacle by purchasing one specific controller with official Apple MFI certification, which can be easily paired via Bluetooth (the result, however, varies greatly depending on the type of game used).

How to connect PS4 controller to iPhone without jailbreaking

Were you able to update your iPhone to iOS 13? Very good! In this case, you will be pleased to know that pairing the “iPhone by” and the DualShock 4 controller is really a breeze. Do not you believe it? Then let me show you.

To begin with, set the PS4 pad in “pairing” mode, so as to allow the smartphone to detect it without problems: after having turned off completely the controller (by holding down the PS until the LED goes out), turn it back on by pressing and holding the keys PS And Shareuntil the central LED starts flashing rapidly.

When this happens (a sign that the pad has entered pairing mode), grab yours iPhone, tap the icon of Settings of iOS (it’s the one in the shape ofgear, located on the Home screen), access the section Bluetooth and make sure the toggle at the top of the screen is set to ON, otherwise you do it.

Now, wait for it, in the list of detected devices, the item relating to the PS4 pad appears (eg. DUALSHOCK 4 Wireless Controller), tap his first name And that’s it! Starting now, you can use the pad to control apps and games that support it.

To disconnect / disconnect the PS4 controller from the iPhone, go to the menu Settings> Bluetooth iOS, tap the button (the) corresponding to the name of the DualShock 4 and choose if Disconnect or Dissociate the pad completely, using the next screen.

If you need to pair the DS4 with the PlayStation again, return it to pairing mode, as I explained earlier, and connect it to the console using its USB cable. For further explanations, I urge you to consult my generic guide on how to connect the PS4 controller, in which I have shown you, in detail, the steps to take to succeed in the enterprise on various devices.

How to use PS4 controller on iPhone

Once connected between the iPhone and the PS4 controller, you can use the latter to control apps and games with DS4 support, or to take advantage of the system Remote Play from Sony, which allows you to play titles on the PlayStation 4 via your mobile phone screen.

As for managing the PS4 pad within games (and apps) for iOS, you need to know that, in most cases, there is an in-game (or in-app) section designed specifically for this purpose.

For example, to create this guide, I used Asphalt 9: Legends as a reference, a title compatible without problems with the various controllers that can be associated with the iPhone, including that of the PlayStation 4.

By default, in this title it is possible to use the directional arrows and / or the left analogue to move between the available options, activate the car panoramic view, using the right analogue, and use the keys. “X” And “OR”, respectively, to confirm a choice and go back.

Asphalt 9: Legend also has an area specifically dedicated to the management of commands, which allows you to choose between two different modes of use (touchdrive gamepad And manual controller): you can access it by touching the button ⚙ located in the upper right corner of the main screen of the game and going, later, in the sections Settings And Commands.

The methods of use of the DualShock 4 and any settings for the mapping of the keys, however, change from game to game: to receive information about a specific title, I suggest you rely on the guide of the latter, or search on Google more detailed information, using terms like “controller configuration iPhone “.

A very different question, however, concerns Remote Play, that is the game system designed by Sony that activates the playback of games on the PS4, via the mobile phone display.

For this to happen, however, the PS4 must be turned on – since the game is processed through the “engine” on board the console -, connected to the Internet, configured for remote control and ignition and activated as a PlayStation principal. So, if you haven’t done so yet, follow the steps below to get your console ready for Remote Play.

Once you have prepared the PS4 for Remote Play and connected the controller to the iPhone via Bluetooth, as I showed you previously, install the app PS4 Remote Play on your “iPhone by” downloading it from the App Store (it’s free). Make sure, before proceeding with the next configuration, that the phone is connected to the same network on which the PS4 is connected: I recommend that you do this to simplify the pairing process between the two devices.

When done, launch the app, tap on the buttons Start And Confirm and continue, enter your account credentials in the text boxes that are proposed to you PSN and tap the button Log in, to match your profile to the app. For more information on the steps just shown, you can check out my guide on how to access PlayStation Network.

Once the login is complete, wait for the app to perform one scan of the Wi-Fi network and that it automatically detects (and configures) your PlayStation 4. If this does not happen (if, for example, you are connected to a different network or if automatic recognition fails), tap the button Record manually located at the bottom right and enter the identification code of your console.

If you don’t know it, you can retrieve it by returning to the PS4 and accessing the menu Settings> Remote Play Connection Setup And Add device. Once in this section, write down the code displayed on the screen, enter it in the Remote Play app and tap the button Register, to complete the association.

The game is practically done! Now, all you have to do is access the Bookshelf of the PS4, available in the Remote Play app, and run the game of your choice. By default, you can control the game through the previously paired DS4. If, for some reason, the controller is not paired correctly, you will see the display appear on the i screen instead touch-screen controls virtual.

If you need further clarification regarding the use of the Remote Play function, I urge you to consult the specific guide I have dedicated to the subject.