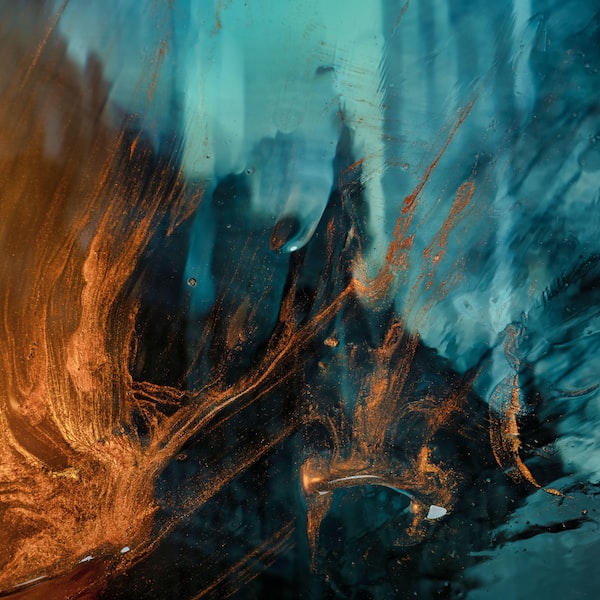 You just got back from your favorite electronics store and bought one Xbox 360 at a rather affordable price, almost “bargain”, given the obsolescence for which this console is intended. But this doesn’t interest you, since you are not a big fan of video games and were just looking for a device that can make evenings spent with friends more fun.

Well, opening the box of your Xbox, you realized that there is no HDMI cable inside it with which to connect the console to the TV and you do not know how to proceed. This is the way it is, isn’t it? Then don’t worry: if you want, I’m here to clarify your ideas on what to do.

If you give me a few minutes of your free time, I can in fact explain to you how to connect Xbox 360 to TV using the classic HDMI cable or, if your TV is very dated or does not have free HDMI sockets, using alternative systems, such as SCART and Component, using appropriate adapters. So, are you ready to get started? Yup? Perfect. Read and put into practice the instructions you find below. There is nothing left for me to do, except wish you good reading and, above all, have fun!

How to connect Xbox 360 to TV with HDMI

The latest versions of Xbox 360 can be connected to the TV via a simple HDMI cable. However, most Xbox 360 models don’t include this cable in the box (they include a composite AV cable instead), while older console models don’t really have the HDMI port.

If you don’t have an HDMI cable and your Xbox 360 supports this type of TV connection, you can purchase one at any electronics store or, better yet, online stores, such as Amazon.

In any case, before learning how to connect Xbox 360 to TV, you must first use the power supply included in the package and connect it to the power outlet, so that the console is powered and you can proceed to view its video stream on the TV.

To do this, get a HDMI cable and take thepower supply (which on one side has the power socket and on the other a female plug with two holes).

Now, connect the power cable to the Xbox 360, inserting the opposite end of the cable into the socket entrance, which is located at the rear of the console, and inserting the plug on the other end of the power supply into any one socket.

After that, take the HDMI cable and insert each of its ends into their respective ends HDMI ports, which are located on the back of the console and the TV. Pay attention to which HDMI port on your TV you are using, as there may be more than one and you may therefore have to choose the video stream accordingly. HDMI1, HDMI2 etc. with the remote control, to view the video stream of the console.

Once this is done, you can turn on the Xbox 360 and start playing your favorite titles. In this regard, you may find it useful to read my tutorial on how to download Xbox 360 games.

How to connect Xbox 360 to TV without HDMI

Although televisions with HDMI ports are now in the majority, there are also those who use older generation televisions without this connection and / or have all the HDMI ports already occupied and, therefore, prefer to use alternative connection methods, such as that SCART and that Component AV. If you find yourself in such a situation, keep reading: below you will find explained how to take advantage of these alternative connection systems.

How to connect Xbox 360 to TV with SCART

The entrance SCART it was one of the most adopted in older generation televisions and is still implemented in a “secondary” way on various models. Xbox 360 came out in the era of the SCART socket and therefore it is possible to connect almost all models of the console using this system, simply by passing through a special cable.

Older Xbox 360s usually have a SCART cable included in the sales package, while the latest console models are sold together with other types of cables. Despite this, SCART cables working with Xbox 360 are still on sale in major online stores, such as Amazon.

Once you get a SCART cable compatible with Xbox 360, you just have to take it and connect it to the SCART socket the TV and the appropriate input on the back of the console. Obviously, I remind you that to turn on the Xbox 360 you must first have correctly entered the power cord present inside the sales package, obviously passing through the appropriate power supply.

If you have a TV that also has an HDMI socket in addition to the SCART one, my advice is to take advantage of the first standard, as the image quality may not be optimal via the SCART socket. For more details, I recommend that you read the chapter on how to connect Xbox 360 to TV with HDMI of this tutorial.

In case you have one of those few Xbox 360 models where the SCART socket is not directly supported, you may want to consider purchasing a HDMI to SCART adapter.

How to connect Xbox 360 to TV with Component AV

In addition to the HDMI and SCART inputs, there is also the one called Component AV: the latter is widely used to connect the Xbox 360 to the TV, as it is the cable that is usually included in the sales packages of the latest models of the Microsoft console.

They must be connected to the appropriate inputs on the side or back of the TV and are also present on older TVs. But be careful: there are two different types of cables of this type. In fact, older Xbox 360 models have a proprietary input, while newer ones (like Xbox 36o E) use a simple 3.5mm jack. These types of cables are still sold in major online stores, such as Amazon.

To proceed, connect the power cord to the Xbox 360 and the power outlet and take the cable Component AV. Then connect the latter to the appropriate input on the back of the console and, later, to the three entrances found on the TV. Usually, the inputs are also colored in the same way as the jacks to be inserted and therefore you should not have particular difficulties in carrying out this operation.

I remind you that, being a standard now outdated, the image quality may not be the best and I therefore invite you to take advantage of HDMI, in case you have a TV that supports it. For more details, I invite you to take a look at the chapter on how to connect Xbox 360 to TV with HDMI of this tutorial and Microsoft’s official guidelines.

In case of problems

Have you slavishly followed my instructions but are still having trouble connecting the Xbox 360 to your TV? If that’s the case, my advice is to contact the Microsoft support and get help from experts.

If the problems are due to hardware defects of the console in your possession, know that you can request its replacement, as long as it is still under warranty and that the problem is due to a lack of conformity and not to accidental damage. For all the details of the case, I recommend that you take a look at the official Xbox Support site.

If you just can’t solve the problem and you think the console is damaged, click on the icon Service and repair center, present below, performs the login with your Microsoft account and follow the instructions that appear on the screen to verify it warranty status, discover i repair costs and send one request for assistance.

In general, you just need to provide your console information and agree on repair methods.