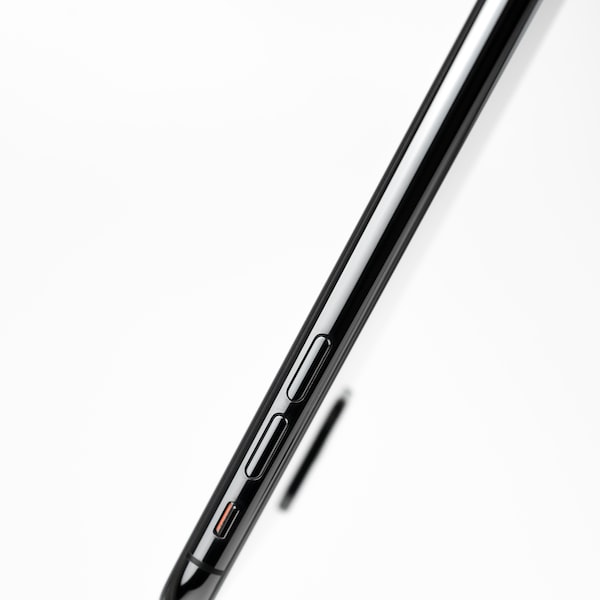 Have you bought a second-hand Xbox 360 and, to your surprise, by turning on the console you have found all the data and settings of the old owner? At this point the best thing you can do is reset the Xbox so that it returns to the factory state and erase all data stored in it. How do you say? Have you already thought about it but you don’t know how to do it? Don’t worry, you’ve come to the right place at the right time.

With today’s guide, we’ll see together how to reset xbox 360 erasing all data in the console memory and restoring the system settings to the factory state. At the end of the operation, the Xbox will look like it has just come out of the sales package (at least as regards the software side!) And can be configured with the data and settings of a new user, that is you.

What else to add? Take some time off, grab your Xbox controller and proceed with formatting the console following the instructions below. I assure you that this is a much faster and easier operation than you imagine.

Before you go to work and reset Xbox 360, here are some preliminary steps you may need to take.

If you’ve purchased a second-hand Xbox and your intention is to erase all data on the console, this step isn’t necessary. In other circumstances, however, if for example you are about to reset an Xbox that you have already used in the past, you may want to create a backup copy of your data.

To create a backup of the data stored on Xbox 360, you need to connect a USB stick or an external hard drive to the console and go to the menu Settings> System> Storage Devices.

After that you have to select the icon of memory unit of the Xbox by pressing the button Y of the controller, you have to choose the option Transfer content and you must indicate the drive on which you want to copy your data (i.e. the key or hard disk that you connected to the Xbox). At this point, press the button Start and starts the transfer of games and apps, demos, videos and all other data present on the console memory.

If your Xbox 360 has parental controls (called “Content Controls”) enabled, you may encounter problems formatting the console and / or transferring data stored on it.

To disable the parental control functions, go to the menu Settings> Family of the Xbox and type the unlock code previously set on the console. Next, put the check mark next to the item Disabled, presses the button Save and exit and that’s it.

If you do not know the Xbox 360 unlock code and therefore cannot change the Content Control settings, enter a wrong code and select the item Reset your passcode from the screen that opens. Then answer the Security Question that was previously set on the console and you will finally be able to access the parental control settings.

If you don’t even know the answer to the security question, contact Xbox Technical Support over the Internet or by phone by calling the number 800-787-614.

In some circumstances, it is necessary to enter the serial number of the console when formatting the Xbox. Before getting to work, therefore, go to the settings of your Xbox 360 and write down its serial number in a safe place.

Now is the time to take action and say reset Xbox 360. To delete all the data on the console memory, go to the menu Settings> System> Storage Devices, select the icon of Memory Unit pressing the button Y of the controller and go to first Format and then on Yup. The data deletion procedure will take a few seconds. When finished, the console will restart automatically.

At this point, you can restore the Xbox 360 operating system to its factory state by doing a factory reset. To do this, go to the menu Settings> System> Initial Setup and answer Yup notice that appears on the screen.

Now you have to go through the initial Xbox 360 setup procedure. Then press on middle button of the controller, set the language where you intend to use the console (ex. Italian), set yours geographic area of residence (eg. Italy) and choose whether or not to activate i Check content.