How to update PS4 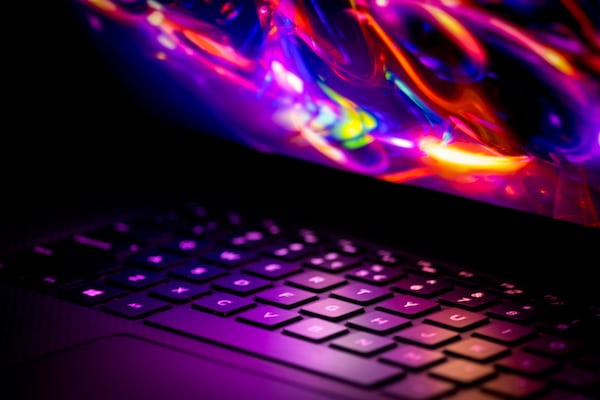 How to update PS4

Have you just bought a PS4 and would like help setting up console updates? Have you tried to update your PS4 over the Internet but the procedure fails due to an error? Don’t worry, you’ve come to the right place at the right time.

With today’s tutorial, we’ll find out together how to update PS4 via the Internet or offline, using a common USB stick. Both procedures take a few minutes to complete and do not involve particular risks. The games and saves on the console’s hard drive all remain in place.

As can be easily understood, the online update procedure is the simplest and most immediate one: I suggest you start with that. If you then encounter problems and / or prefer to operate offline, take a few more minutes and follow my instructions on how to take advantage of offline updates for the PlayStation 4. You find everything explained below. Happy reading and happy updating!

Update PS4 via the Internet

If you want to update your PS4 via the internet, go to the console settings and, if necessary, set up an internet connection on the console. The connection can be wireless or wired.

If you choose to set up a Wi-Fi network, select the option Typical from the screen that opens, indicate the wireless network to which you want to connect the console and enter the password needed to access it.

Once the connection is established, you can start the search for updates for your PS4 by going to the menu settings console and selecting the item System software update from the latter.

If a new firmware version is available, the PS4 will notify you and invite you to download and install it. To start the installation of an update downloaded on the console, first press the button Come on and then on that Update. To view the list of changes included in the update, however, presses the button Show details.

After confirming the installation of the update, the PS4 will reboot a couple of times and will automatically install the latest firmware.

Note: manually searching for updates is not always necessary. The PS4, in fact, is configured to automatically download the latest firmware as soon as they are made available. When you are notified that an update is available, wait for it to be downloaded to the console (you can follow the progress of the download by going to the notifications menu top left) and install it following the procedure above.

If the Internet update process fails, you can update PS4 by downloading the console firmware to a USB stick and installing it using safe mode. If you don’t know what I’m talking about, take five minutes of free time and try to follow the directions I’m about to offer you.

First, connect to this web page and download the latest firmware for the PS4 by clicking on the button Download update. The firmware is in PUP format and weighs over 300MB, so to download it you need an average fast connection.

When the download is complete, grab one USB stick with at least 400MB free, insert it into your PC and create a folder PS4 in its main path. When done, open the folder PS4, create a folder named UPDATE inside and copies the PUP file of the PS4 firmware in the latter. At the end of the procedure you need to get a USB stick structured like this: X:> PS4> UPDATE> PS4UPDATE.PUP (where instead of X: there must be the drive letter of the USB stick).

Now you need to boot the PS4 in Safe mode and you need to install the firmware update via USB stick.

To start the PS4 in safe mode, you have to completely turn off the console and you have to turn it back on while holding the key Power until you feel two “beeps” (this should take approximately 8 seconds). If you don’t know how to turn off the PS4 completely, go to the main console menu, select the icon Shutdown which is at the top right, go up Energy saving options And turn off the PS4 selecting the appropriate item from the screen that opens.

Once the PS4 is turned off, plug in the USB pendrive by updating the firmware to one of the available ports on the console and activating the Safe mode following the instructions I gave you before (ie holding the power button down for about 8 seconds, until you hear two “beeps”).

At this point, connect the controller using a USB cable, press the button PS on the latter and select the item 3. Update system software. Then go up Update from USB storage device, Answers OK to all the warnings that appear on the screen and wait for the firmware installation to complete. It shouldn’t take long.

In the unfortunate event that the PS4 does not recognize the USB stick, try a format the drive in FAT32 (I explained how to do it in my tutorial on how to format a USB stick) and repeat the procedure I just showed you. Otherwise try using another key.

Note: if you are trying to replace the hard drive of your PS4, to install the firmware on the console you have to follow a different procedure. You have to download the full version of the PS4 firmware by connecting to this web page and clicking on the item first New system software installation found at the bottom and then on the link . After that you have to copy the PUP file with the PS3 firmware on a USB stick of at least 2GB (creating a folder structure like the one shown above), you have to start the console in safe mode and you have to select the option Reset PS4 (reinstall system software).