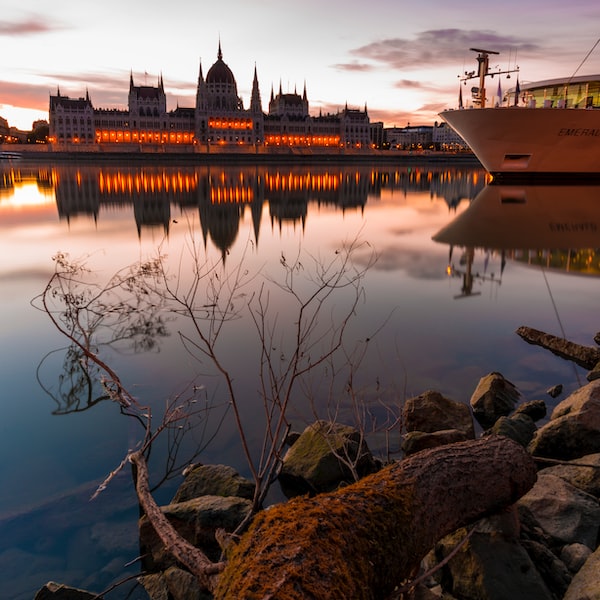 Gábor Szirtesi, better known as Gabinho, became the best in the Ziggo eBattle tournament with more than 8,000 players.

No less than 8,747 entrants were attracted to the Ziggo eBattle FIFA competition is the most famous Dutch sports association, the Ajax which had a small stake, as the first place winner was offered a contract. And the event was exciting for us Hungarians as well, as Jonas Ghebrehiwot is one of the best-known FIFA players in Hungary in the final, Gábor “Gabinho” from Szirtesi volt.

The finale was amazingly tight: after the extra time, Ghebrehiwot won the first game on Xbox 2: 1, and on the PS4 rematch, Gabinho won 1-0 with a goal in his hair, so a decisive match followed after a 2: 2 draw. Then, at the 1: 1 position, it seemed that another overtime could come, but Gábor snatched a goal in the last minutes, to which his opponent could no longer answer, so he became the champion of Ziggo eBattle.

Thanks to his victory, Gabinho has thus become a certified FIFA player in Ajax’s export division, so in the future he will represent the Dutch club in various competitions. We congratulate him!