Impuls in the App Store 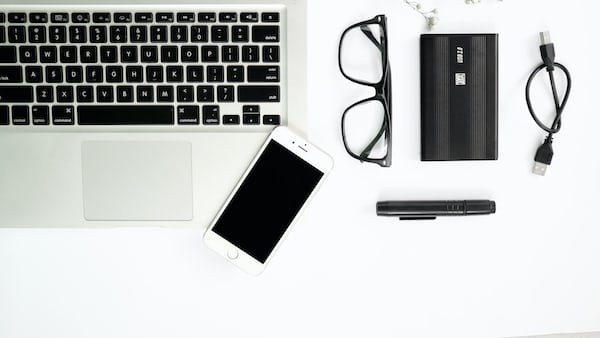 Impuls in the App Store

Dear Readers, OW Impuls provides another opportunity to access its publications to readers less willing to traditional books. This time, readers interested in the titles of the publishing house in the electronic version – ebook, can read them directly on their gadgets? With an apple? iPhone, iPod and iPad.

We are pleased to announce that on December 8, 2010 Impuls, as one of the first Polish pedagogical publishers, provided you with a modern opportunity to read content in PDF or ePub formats on your portable devices (iPhone, iPad).

Now you can download the app for free now called?Impulse? and then download selected publications of the publishing house to iPhone, iPad and iPod. The current offer available on iTunes includes over 140 titles and is constantly expanded.

Attention! Logging in to a new application?Impulse? it is possible to download two books for free! We especially invite you to the Pedagogy and Upbringing section!

The application allows you to browse resources and purchase books Impuls Publishing House through an online bookstore bezkartek.pl.

– the ability to create a new account directly from the application,
– browsing the resources of the bookstore: browsing books divided into thematic categories, searching by title or author’s name,
– viewing information about books,
– access to books purchased under your www.bezkartek.pl account,
– book and audiobook reader (currently supported file types are pdf and mp3),
– automatic bookmarks: the application remembers the last read page of the book or the minute / second of the audiobook listened to,
– logging in to the application using the www.bezkartek.pl account. or Virtualo.pl

You must have Internet access on your iPhone to view bookstore resources, download purchased books, and make purchases. Can a book and audiobook reader work without Internet access? more