In Europe there is an increasing focus on online advertising 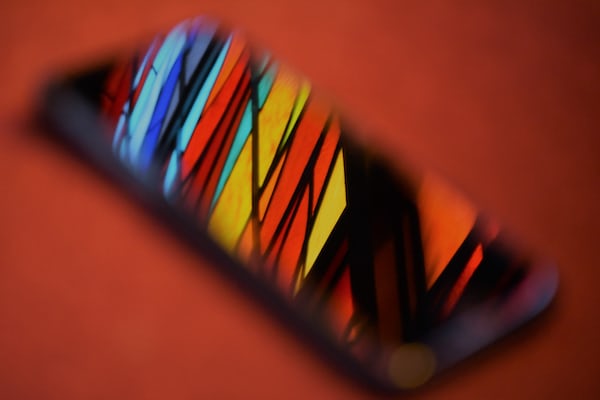 In Europe there is an increasing focus on online advertising

During the economic crisis, Europe’s advertisers are concentrating even more on the Internet as an advertising medium. 70 percent of them will increase their online advertising spending in 2009 and will continue to rely more heavily on online advertising in the future. This was the result of the study “Marketers’ Internet Ad Barometer 2009” commissioned by the European Interactive Advertising Association (EIAA), the industry association of pan-European online marketers and technology service providers. More than 300 marketing decision-makers from leading advertising companies in Europe were questioned.

“As brand manufacturers are scrutinizing their media budgets more closely than ever with regard to return on investment, the Internet comes into its own as the most effective and cost-transparent medium,” says Alison Fennah, Executive Director of the EIAA. According to the study, the importance of online in the media mix continues to grow. After around 17 percent of European advertisers in 2006 and around 38 percent in 2008 saw the Internet as an indispensable channel for their marketing, this now applies to 47 percent. Above all, media budgets from TV, newspapers and increasingly also from magazines would be shifted to the Internet. The growth in the digital sector reflects not only the increasing importance of the medium, but also the increased appreciation and useful life of the Internet on the part of consumers. Interestingly, the shift in budgets from direct marketing and radio has decreased compared to the previous year, which suggests an increased focus on media with performance-based options for addressing target groups with minimal wastage.

In addition, 72 percent of those surveyed are increasingly relying on targeting in order to compensate for the demographic target group gaps associated with traditional media. For example, more than half of the respondents would use targeting solutions with the target group of 25 to 44 year olds. This proves that the European marketing decision-makers adapt targeting activities above all to the target group that regularly uses the Internet. Advertisers who see online as an indispensable part of their marketing plan also increased their budget for mobile activities significantly, showing that a high affinity for the Internet and a learned understanding of its performance advantages encourage the use of new formats and innovative channels. With a firm place in the marketing strategy of 30 percent of the respondents and a market penetration of mobile of 87 percent in Europe, mobile advertising is well on the way to becoming a high-performance advertising platform. In addition, 16 percent of those surveyed would now allocate their online campaign budgets across countries instead of at national level. 82 percent of this group increased their budget for online advertising in 2009, while 69 percent of those responsible for marketing increased their online budget with national campaigns.