In Germany, terrestrial digitization will soon be over 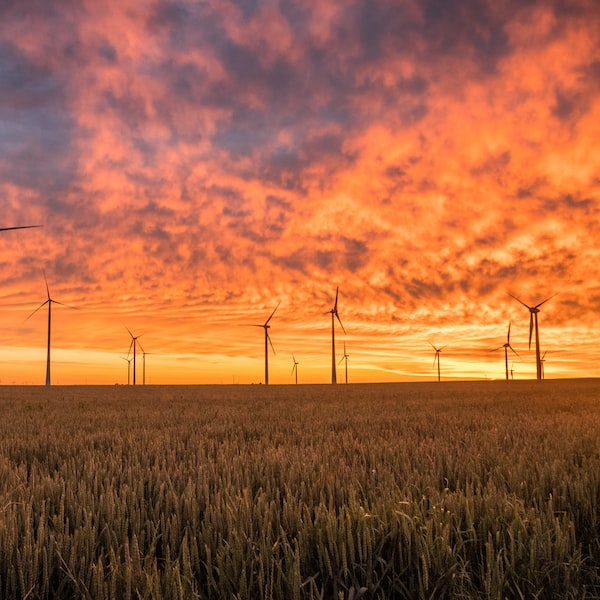 By 2012, 274 million homes in Western Europe and the United States will be equipped with a digital television signal. This emerges from a report by the market research institute Datamonitor.

Accordingly, consumer demand for digital TV services will increase significantly over the next two years. Responsible for this is above all the increasing desire of users for additional functions, a broader range of content and offers that make several different communication services such as Internet, TV and telephone bundled available.

According to Datamonitor, the forthcoming shutdown of the analogue TV signal in both regions will also have a positive effect. This is scheduled for February 17, 2009 in the USA and before 2012 in most Western European countries. “Digital TV connections will increase by an average of twelve percent per year over the next few years. Due to the planned shutdown of analogue signals, there will be a significant increase in this area, especially in the near future,” explains Chris Khouri, study author and media and broadcasting analyst at Datamonitor.

“In 2007, there were a total of 158 million households in Western Europe and the United States using digital TV services. For 2012 we are assuming there will be more than 274 million households,” emphasizes Khouri. In most of the national markets, the most significant increase in digital TV services will be observed in the period between 12 and 14 months before the analogue TV signal is phased out. A key factor, however, is the pressure emanating from national regulatory authorities and public TV broadcasters, which is intended to encourage viewers to switch to digital platforms, says Khouri.

“In Germany, the completion of the terrestrial digitization of the TV signal from the broadcasters is planned for the end of 2008,” states Manfred Breul, a telecommunications expert at BITKOM. In many regions of Germany, however, it is already the case that there is no longer any possibility of receiving analogue terrestrial television. “As far as the dissemination of the DVB-T standard is concerned, we are already much further along in this country than in the USA,” emphasizes Breul. Digital terrestrial TV started in Germany back in November 2002.

“Back then, however, DVB-T reception was initially only limited to the capital region of Berlin,” says Breul. Since, at seven to eight percent, only very few German households had terrestrial TV reception even before the changeover, the decision was made to make the changeover relatively hard, which envisages a three-month transitional phase. “In subsequent years, this practice has continued across multiple regions. Today, DVB-T users can receive up to 24 different TV programs, depending on the region,” explains Breul. pte