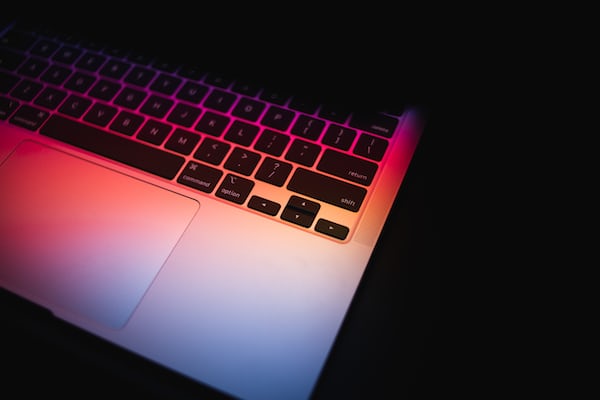 When it comes to customer loyalty factors for insurance companies, according to the results of a representative survey of policyholders carried out by Innofact exclusively for BBE Media, fast claims settlement ranks first. A total of 68 percent of the survey participants stated that their insurer’s rapid claims settlement helps them to bond with a company.

“What are the decisive criteria for you to continue to tie yourself to your insurer?”
Source: INNOFACT / share of respondents in percent

Behind it comes the criterion of the cost of insurance cover in second place. The factor was named by 64 percent of all respondents. Also of great importance for a commitment to an insurer is the fair claims settlement. A total of 54 percent of all survey participants reported good experiences in complaint situations. A total of 43 percent of those surveyed gave good experiences with the insurance agent, and a further 42 percent attach great importance to the friendliness of the insurance employees. A good customer experience was still mentioned by 39 percent, a further 33 percent consider a good performance in insurance comparisons to be an important factor for a high level of customer loyalty to an insurance company. The image of an insurer plays a role for 22 percent, another 13 percent named a good Internet presence as an important factor for high customer loyalty.

German insurers have been striving to strengthen customer loyalty while maintaining cost efficiency for several years. Almost all of the interviewed decision-makers in insurance companies want to continue to impress in the future with better service quality and at the same time save costs. Claims settlement is also becoming increasingly important for customer loyalty, in which the offer of further help within the scope of regulation currently offers the greatest potential for differentiation in the industry. Many insurers have recognized this and increasingly directed appropriate offers to their customers. The switch threshold for motor vehicle insurance customers is particularly low. Around half of all comparison portal customers have changed their vehicle insurance at least once in the last five years. Motor insurers therefore rely more frequently than other sectors on bonus and discount systems in order to increase their attractiveness for customers compared to the competition. Life and health insurers, on the other hand, focus their customer loyalty measures on individual support concepts. They want to align their products and consultations even more closely with changing life situations. Specially trained agents should deal more intensively with customers in the future and be relieved of administrative tasks. This also includes continuing to actively support the insured even after life insurance policies have expired. Insurers are not yet fully exploiting their sales potential, particularly in follow-up business.

Optimizing customer satisfaction is obviously necessary. The number of complaints to the ombudsmen is growing steadily. The ombudsman alone, who is responsible for private health insurance, has seen the number of submissions increased by more than 35 percent over the past two years. In 2010, the Arbitration Board received almost 6,000 complaints. In total, there are now over 20,000 complaints per year in all insurance lines, of which a good 70 percent are permissible.

Insurers must continue to work on recognizing and evaluating customer requirements and applying the findings to all customer-related, value-adding processes throughout the company. Most insurers have only rudimentarily raised the considerable potential of this management approach. Often there is a lack of consistent strategic control of customer orientation. A clear majority of the surveyed experts from insurance companies assume that increasing customer loyalty will become more important than acquiring new customers in the next few years. The exclusivity organizations (AO) of German insurers are already recording a continuous decline in customers across the board. The number of customers served by the exclusivity organizations drops by around 1 percent annually. Despite all the differences between the companies and between individual agencies within an exclusive organization, only a few sales units manage to increase the customer base. The opinion profile is very clear when assessing the future development of the willingness of the insured to switch. Here, at 71 percent, the vast majority of those surveyed assume that the willingness of customers to switch will continue to increase in the future.

According to the results of an AMC survey of insurance companies carried out exclusively for BBE Media, topics such as the sale of insurance and customer loyalty are currently of great interest in the insurance industry. Success control in customer relationship management and qualification in sales are named as the most important activities to increase customer loyalty. Supporting methods such as customer satisfaction surveys and early cancellation detection are also relevant.

About the author: Dr. Jörg Sieweck is a banker, has a degree in business administration with a focus on banking and insurance, a doctorate in economics and social sciences and a recognized expert in the field of credit and finance.