Is the new Nintendo Switch Lite worth buying? 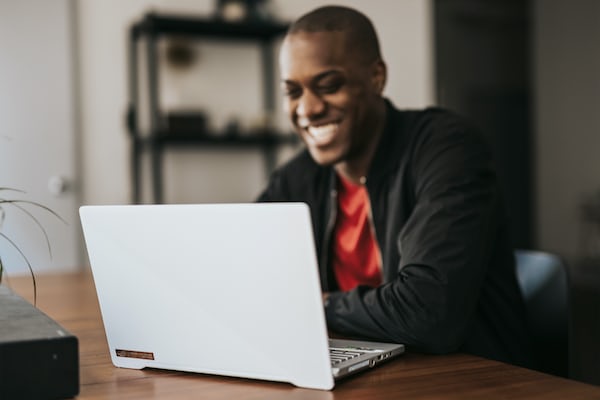 Is the new Nintendo Switch Lite worth buying?

If Nintendo has been characterized by something, at least since the launch of the Wii in 2006, it was due to the ability to offer unique game consoles. With different characteristics that are very difficult to emulate. The culmination of that process was the hybrid of the Kyoto firm: Nintendo switch. Since its launch in 2017, this console, which has reached not inconsiderable sales figures (33 million units throughout the world), has been stocked with a catalog of undoubted quality and variety. Something that has made it a good option not only for lifelong users, but also for the little ones. For those who are starting to get hooked on the world of video games.

Now Nintendo confirms a review of its game console, news that has been speculating for quite some time. The new Nintendo Swith Lite, which will hit stores around the world on September 20 at a price of 199 euros, promises to be more manageable than its predecessor; Now, all that glitters is not gold. The system will lose some of the great virtues of the original Switch (which is around the 300 euros price), as well as the possibility of connecting it to the TV screen.

There is no doubt that the fact of being able to play with your game console anywhere, whether lying on the bed in your room or in the car while traveling, is one of the characteristics most appreciated by lovers of the Nintendo hybrid. However, not having the possibility of using it as a desktop can put the player back a bit. Mainly, because it can greatly limit the enjoyment of some titles or, at least, get the most out of them. And it is not the same to play “Zelda: Breath of the Wild”, “Super Smash Bros. Ultimate” or “Super Mario Odyssey” on a television screen than on the console itself.

The Switch Lite will also not allow removal of Joy-con, so in the event that you want to play titles with the desktop mode, it will be necessary to purchase some separately. Also, obviously, an external charger will have to be added to the shopping cart that allows us to use them.

However, what can most concern the consumer are the limitations that may exist in the games that are released and they try to play with the Lite. Nintendo has already warned that some titles may not have the same content on the hybrid (where it would be complete) as on the laptop, where there could be restrictions. What the Kyoto company has already recognized is that “Nintendo Labo” will not be compatible with the new device.

It should be remembered that some Nintendo Switch video games already have certain restrictions with respect to the versions of the competition. This is the case, for example, of the “NBA 2k19” or the “Wolfenstein II. The New Colossus», Two titles that require the player to be connected to the internet with the automatic downloads option activated.

In what it does improve, it seems, Lite to the original Switch is in the life of its battery. According to Nintendo, this will improve between 20% and 30% due to the efficiency of the new technology that has been used in its development. This will possibly make the autonomy of the notebook exceed the six hours that the hybrid has.