Is your smartphone compatible with Fortnite? 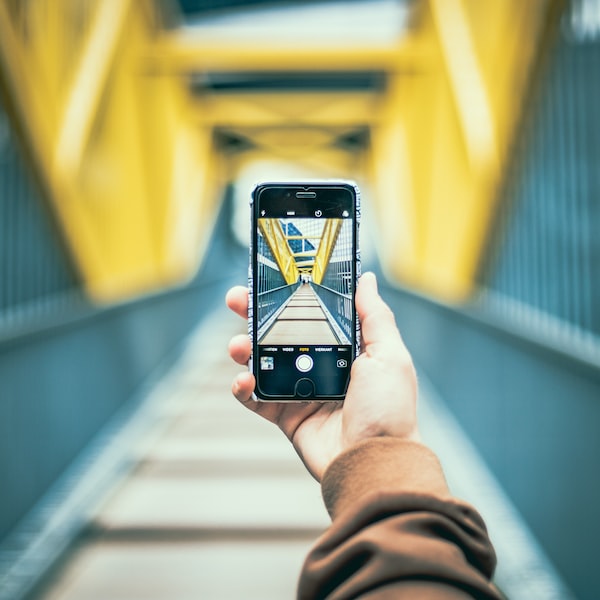 Is your smartphone compatible with Fortnite? One of the most commented games, without even reaching Android phones, is Fortnite. The new game from Epic Games is already an international success and one of the most talked about games on the market. Although so far it is only available for iOS. While users with the Google operating system await its release.

There hasn’t been an approximate launch date so far. Although Epic Games has finally confirmed that Fortnite will officially arrive on Android this summer. Undoubtedly news that users have been waiting for with great desire.

Till now, Epic Games simply stated that the game would soon reach our Android phones. But no approximate dates were mentioned. Now, without a specific date, we already know that its launch will be made very soon. This summer you can enjoy the game.

For the moment, we can only check if our terminal will be compatible, or if on the contrary, we cannot have fun with this incredible Battle Royale.

After triumphing in the world of video games such as PlayStation 4, Xbox One or Nintendo Switch, Fortnite surprised everyone by announcing that it was making a big leap on smartphones, developing the mobile version of the game.

In his first month he managed to earn an incredible $ 25 million! To give you an idea, another successful game like Super Mario Run took six months to earn the same amount of money …

What about Android users? Epic Games does not yet say what the official release date will be, but at least we already know which devices will be compatible with Fortnite. The list includes some flagships like the Samsung Galaxy S9 or Google Pixel 2 XL, but also more modest smartphones like Galaxy A5 (2017) or Huawei P8 Lite 2017.

Is your smartphone compatible with Fortnite?