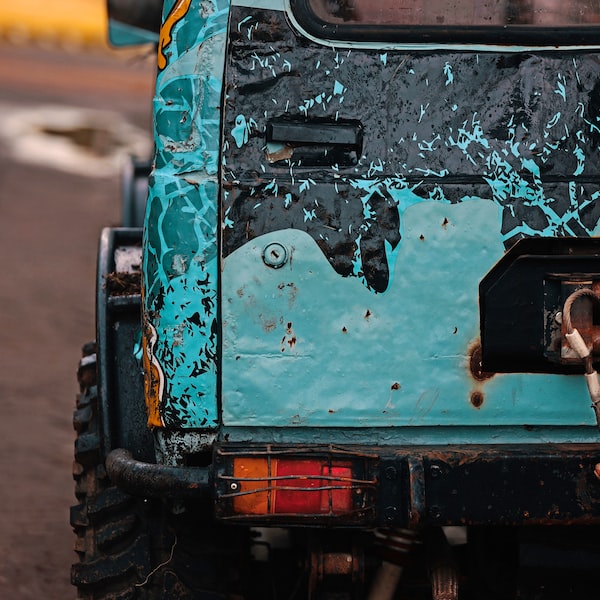 Although the character will not be officially unveiled until March, thanks to a figure, the look has already fallen.

It has been a long-standing secret that Spawn will also be included in the Mortal Kombat 11 character lineup, and it has been known for some time that the new fighter will be unveiled at the end of the Final Kombat 2020 event on March 8th. And now the look has finally come to light – though not exactly from the source you could have expected.

The “perpetrator” is none other than legendary cartoonist Todd McFarlane, who recently handed out the latest 18-centimeter and 22-point-movable Spawn figure, which arrives in March and is admittedly based on the Mortal Kombat 11.

The official Mortal Kombat 11 page also responded to the post, confirming that the “real” unveiling will arrive on March 8 – in any case, we now know pretty much what to expect.