It’s official! Now you can update to iOS 10. We explain how! 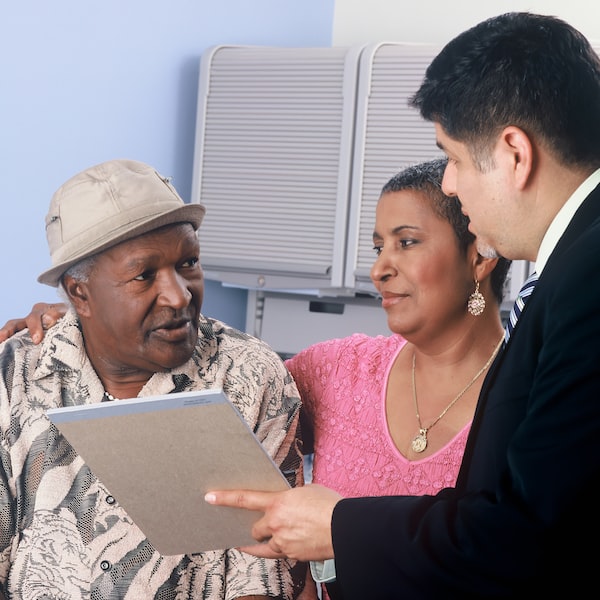 IOS 10 is now available to install on your device! September 13th is here, and users with an iPhone 5s or later will be able to upgrade to the long-awaited iOS 10. In the meantime, iPad users will need to have an iPad mini 2 or later.

Anyone automatically updating will have iOS 10 when their new device arrives, but you’ll still want to update your old device (if supported) for a seamless transfer when you move your data from the old phone to the shiny new one.

There are many new features in iOS 10 that we will cover in our daily tips in the coming months. Ready to upgrade to iOS 10? Here’s how to do it. New iOS 10 features include a lock screen widget page, Maps update, elevation screen to wake up, ability to remove Apple apps, voicemail transcription, and much more. Here’s how to update to iOS 10.

Before updating your iPhone, always backup your iPhone to iCloud or iTunes first. To update to iOS 10:

It’s good to note that if you don’t see the update right away, wait 24 hours. By then, the software update should be available to all users of an iPhone 5s or later and iPad mini 2 or later.