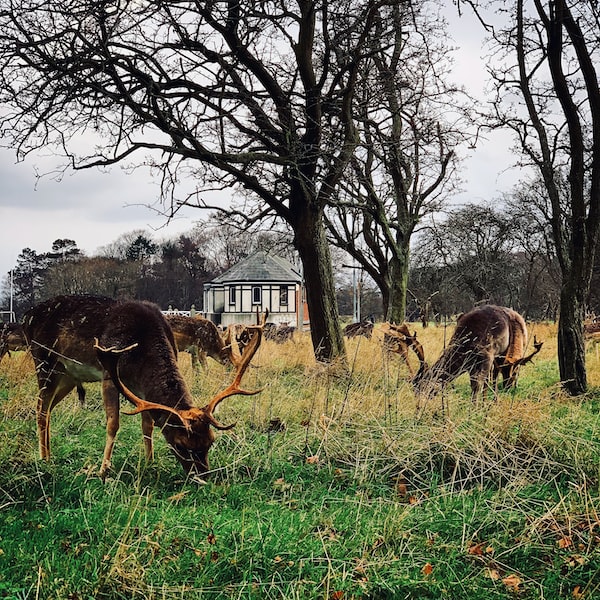 After a month of travel, the James Webb Space Telescope has reached its destination in deep space!

The final course correction for the $ 10 billion long-delayed space telescope comes at the end of a month-long, tense spacecraft deployment process that has been folded up like a giant origami piece to fit the telescope cone. The ship took off on December 25, 2021 from the ESA Spatial Guyanais Center in French Guiana.

During the trip to L2, the JWST unfolded its solar panel and communication antenna, unfolded and stretched its sunshade the size of a tennis court, and raised and unfolded its 6.5m (24ft) primary mirror. The latter consists of an array of 18 gold-plated beryllium hexagons controlled by hundreds of actuators which mission control ensured that it was properly calibrated when the temperature dropped below -223.2 ° C (-369.7 ° F).

It has been calculated that today’s engine combustion is as short as possible in order to save fuel. As a result, the on-board steering motors used to hold JWST at the station and directed in the right direction can operate for more than 10 years.

Unlike most spacecraft, the JWST does not orbit the Earth, the Sun, or any other celestial body. Instead, it rotates around L2, which is one of five points in the vicinity of the Earth where the gravitational forces of the Sun and Earth balance each other, creating a semi-stable point in space where the satellite can enter what is called the halo orbit, which is a special three-dimensional orbit.

Entering this orbit, the James Webb telescope finds the point behind the Sun and Earth when the ship is facing interstellar space. This ensures that the sun visor always protects the telescope from radiation that interferes with the operation of the instruments and keeps the telescope at cryogenic temperatures. The telescope can then peer deep into the infrared band of the electromagnetic spectrum, where it can look so far into space that it can see light from the very early eras of the universe and study the formation and evolution of galaxies.

Another advantage of being in such an orbit is that the JWST can maintain constant contact with mission control via the NASA Deep Space Network with Earth’s communications and tracking antennas.

Although Webb is already at the station, it is still not ready to go. Over the next six months, NASA engineers will go through a complex commissioning process as well as further fine-tuning the telescope’s optics down to the nanometer.

The video below shows how JWST reaches its destination in L2.

➔ Follow us on Google News to stay up to date!