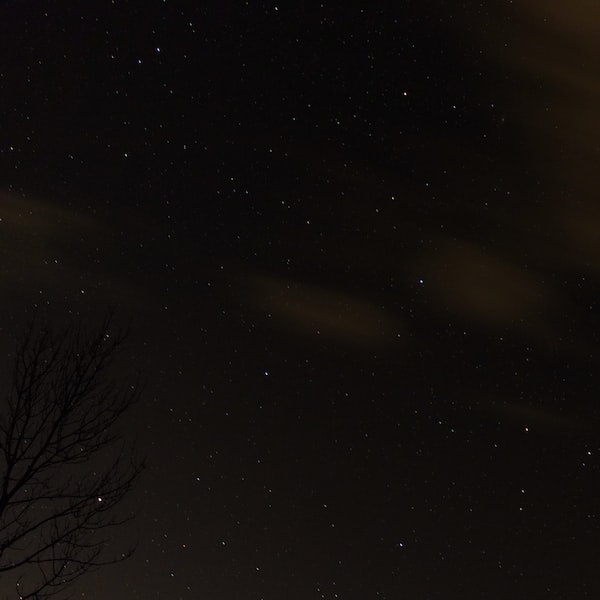 According to information from VGC, chain store Nojima Denki has taken action, writing each buyer’s name inside the PS5 box. The controller packaging has also been removed.

It’s not just consumers who are fed up with the parallel market, stores also don’t like their products bought to be resold at exorbitant prices. In Japan, some sales networks decided to take action against the PS5 black market using nothing more than a marker.

According to information from VGC, chain store Nojima Denki has taken action, writing each buyer’s name inside the PS5 box. The controller packaging has also been removed. It is true that they can still try to sell a PS5 marked in this way, as it is necessary to inform potential buyers of the brand or risk the sale being rejected when the buyer notices. Another disadvantage is that the name is potentially associated with an active participant in the parallel market for electronic equipment.

According to PSU Information, the Japanese store GEO has a similar system of marking. GEO sells PS5 consoles using a lottery system with its mobile app. Any lottery participant must agree to have an X drawn on the packaging of the DualSense controller included with the console. While it’s not as extreme as the chain store’s Nojima Denki system (and therefore not as effective), it’s likely to make at least some look elsewhere for new stock of Sony hardware.

SONY’s PS5 is just one of the examples of equipment that sells out in the traditional market and then comes its inflated prices in parallel markets. The parallel market for electronic equipment is thriving all over the world. Where it’s not just about consumers being blocked from accessing new hardware. It also hurts the companies that produce them, making it harder for them to measure how many units they need to produce.

The parallel market is a problem for both consumers and businesses. The PS5 black market hurts both parties because it makes the production of new consoles more difficult to predict. It is not just Sony that has been affected by this issue – other manufacturers like Apple, Microsoft, Samsung, Huawei etc. also saw their products sold in these markets at an inflated price.