Joe Montana Football: the Unreal Engine 4 gives its best even in mobile (video) 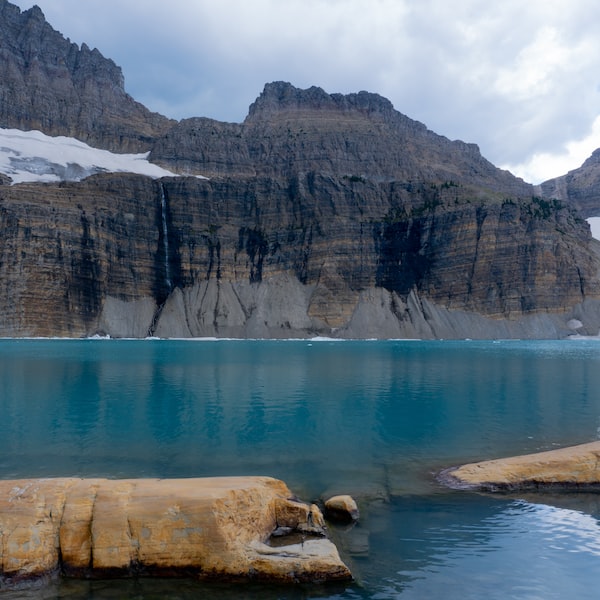 E3 (Electronic Entertainment Expo) is more and more one every year dispay window which allows great software houses and indie developers to highlight their works, whether they are intended for PC and Console or that instead are addressed to mobile devices.

Envoys of Unreal, just on the occasion ofE3, have interviewed the Superstar Games CEO, software house that is dealing with the new incarnation of Joe Montana Football. Our most passionate video game readers may remember the first version of the game launched in 1991 for home consoles SAW and for PC.

In fact, the news of the arrival of a new chapter of Joe Montana Football had been in the air for some time, and the same Joe Montana, famous player US of Football, he had anticipated his arrival through his social channels. What was not disclosed and which was instead revealed during this interview is that Joe Montana Football is a mobile game.

What’s so special? Joe Montana Football takes advantage ofUnreal Engine 4 and will also make use, at least on iOS, of the Metal framework to offer players an incredible and realistic experience of Football even on the move. The title will arrive anyway even on Android. Seeing is Believing: Check out the video that shows the game in action during the interview with the CEO of Superstar Games!