Knights of Honor vs Daemon Tools 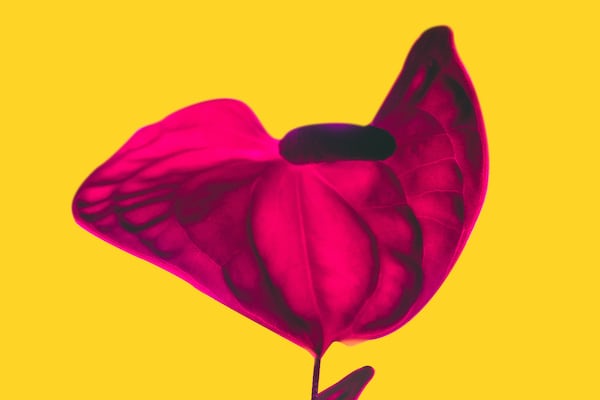 Knights of Honor vs Daemon Tools

Another battle has begun between copy protection and software that can be used to circumvent those protections. These are Knights of Honor from Sunflowers and Daemon Tools. With Daemon Tools it is possible to register an image of a CD or DVD to the system as if it were a CD/DVD. In other words, you can safely leave the CD in a box and still access it. However, Daemon Tools is also often used to be able to use copied CDs (software) without burning. It also provides emulation of some well-known copy protections, which is why the program is often labeled as illegal.

CDFreaks.com reported that Sunflowers likely declared the program so illegal that it “rightfully” disables Daemon TOols by automatically removing an important DLL file from the software package. Incidentally, the game also complained when similar software like Daemon Tools was installed. Blue’s News asked Sunflowers what was going on and got the following response:

Concerning your question about Knights of Honor:

Knights of Honor does not delete any DLLs.

This is caused by Daemon-Tools itself, if it is running while being unlocked.

The makers of Daemon Tools disagree, stating the following:

Sunflowers – statement is simply untrue. We for sure DON’T delete our own .dll

It’s rather a question of good behavior to clearly notify the users of this mistake – this chance was NOT taken by sunflowers, instead they betray their legal customers.
So it’s our turn now to tell you that we are in NO way involved in this.

The .dll issue is a DIRECT result of their copy-protection. The same can for sure be said about the unusual behavior to remove Patin-Couffin-Driver.
For sure it isn’t legal to simple delete/rename foreign files – I hope no one is affected by system-crashes!