LA Noire is in development for the Xbox 360 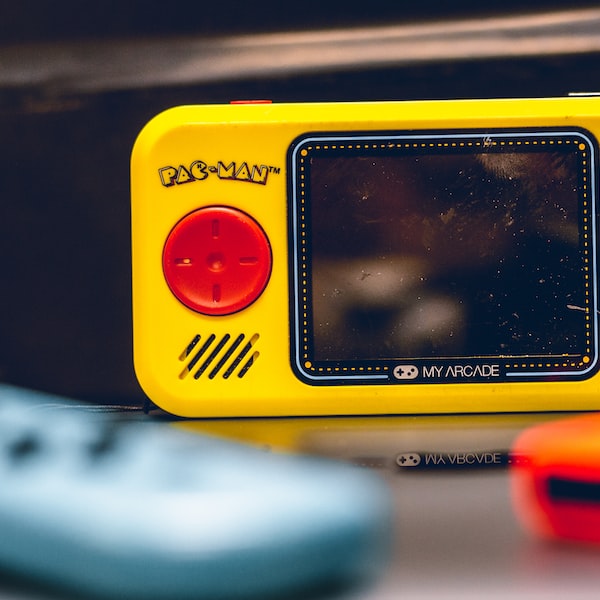 Tom Crago, the chairman of an agency that includes all developers from Australia, accidentally announced that the mysterious title LA Noire will also be released for the Xbox 360. In addition, he was able to report that the game will remain in development at Team Bondi for another year. According to Crago, it is arguably the biggest budget game on the planet, and that’s possible given that the game has been in development for years. The game was announced as a PS3 exclusive in 2006, and has since almost completely disappeared from the map.

LA Noire is a classic detective adventure set in late 1940s Los Angeles. You have to solve some gruesome murders and you get too deep into it. The result is that you will be up to your neck in **** in the underworld of The City of Angels in no time.

Developer Team Bondi has meticulously recreated 1940s Los Angeles for this game. Not even dozens of freeways, not even African Americans rapping that they’re from Compton and Long Beach, not even girls roller-skating on Santa Monica Beach Boulevard. No, at that time it was all about crime, drugs, jazz, corruption and Hollywood. The game has multiple endings and the player’s choices have a lot of influence on the story and the outcome of the case. The US Navy also plays a key role in the story of LA Noire and the game also gets several side missions, based on real cases from 1947.