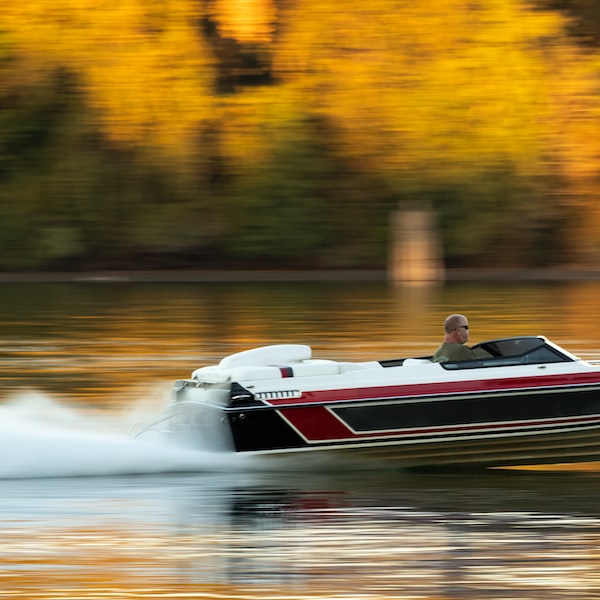 LEGO Marvel’s Avengers is coming. In January, the nineteenth LEGO game from TT Games will be released. It is actually strange that the game press complains so little about the franchise. Where we at Call of Duty or FIFA often complain about the lack of innovation, you don’t hear much of that in LEGO games. The reason is simple, the foundation of the franchise is rock solid. We recently had the opportunity to visit Warner Bros. To watch LEGO Marvel’s Avengers, the follow-up to 2013’s LEGO Marvel’s Superheroes.

Seven worlds and dozens of superheroes

It is not surprising that we can already expect the second Marvel game from LEGO. Everything Marvel is hot and the number of movies coming out is so huge that the arsenal of new superheroes is significant. That is certainly noticeable in LEGO Marvel’s Avengers. Because in addition to The Avengers, TT Games takes almost all heroes from the Marvel universe. So also the superheroes from the current Netflix series such as DareDevil and Jessica Jones. In fact, Iron Fist is also present, who will form The Defenders along with the other Netflix / Marvel characters. In this way, LEGO Marvel’s Avengers wants to be the first with all these characters.

In terms of scale, it’s a must in the game anyway. Where you could work in LEGO Marvel’s Superheroes in only Manhattan, there are now seven areas to walk freely, including Manhattan, Asgard, Washington and South Africa. All this to show the many superheroes in their natural habitat. Where the open areas in previous LEGO games were a bit boring, now the makers want to prevent that with random events. Innocent residents will be ambushed, after which you will see an alarm and can take action. There are also many collectables to collect. However, I’m still skeptical about the amount of content in the open world. We’ll see when the game comes out on January 26.

The real actors from the movies

The power of the LEGO games, of course, lies in the narrative pieces. The makers have not made it easy for themselves. They have chosen to use the voices of the actual actors. Since it is prohibitively expensive to summon all these actors for specific voices for the game, the voices from the movies will be used. As a result, TT Games limits itself in terms of narrative content. Still, I’m much less concerned about this, unlike the open world, the storytelling is always very qualitative and funny in LEGO games.

The power of LEGO Marvel’s Avengers lies in the amount of content. Featuring dozens of superheroes, from known to unknown (including Stan Lee!), seven open worlds, lots of minigames and collectables. We should not expect anything new. The game will tell the stories of the latest films in its own way and that is of course more than enough for the fans. Personally, I hope the open world content will be expansive and innovative for the franchise. On the narrative side, I just want what I already know. Funny and strong gameplay. Fortunately, that’s what TT-Games does best. We will experience it ourselves from January 26th.