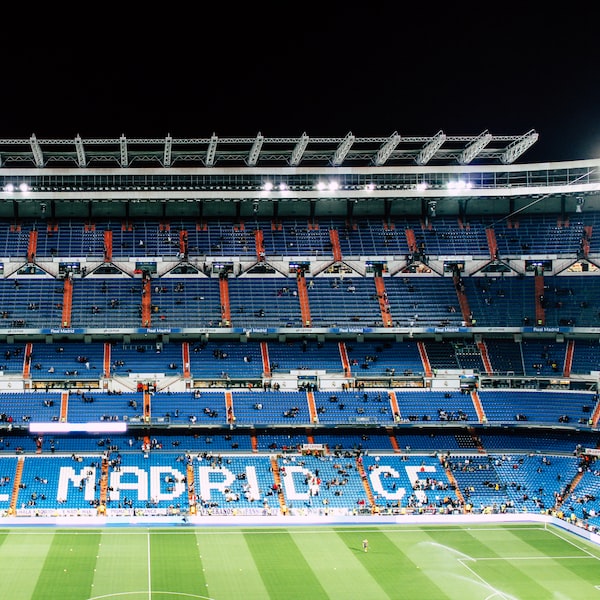 LEGO Marvel’s Avengers takes us back to the Marvel universe, where plastic superheroes fly around and save the day. The great game LEGO Marvel Superheroes, was very comprehensive with a whole range of superheroes, it brought a new adventure that would easily fit between the movies and the comics. LEGO Marvel’s Avengers takes us through the last two movies. LEGO rarely makes bad games, but I felt like there could have been more out of it. Curious? Then read on quickly.

LEGO Marvel’s Avengers, like all other LEGO games, follows the well-known formula. Simple battles, not too difficult puzzles and of course a lot to demolish and build. This time it follows the storyline of the Avengers movies. Both The Avengers and The Avengers: Age of Ultron are covered, along with more films that give the Avengers some more backstory. This is well-intentioned, but the shuffling back and forth between different films and flashbacks feels very strenuous. For those who haven’t seen all of the movies, this can be very confusing. Fortunately, this won’t be a problem for most players. After all, LEGO games are fun because of the gameplay.

As in other LEGO games, you’ll have to pull the familiar levers again, defeat hordes of enemies and build all kinds of things. Fortunately, TT Games has also brought some innovation to the combat. You can now do a super-move with your teammate after you have smashed a number of enemies to pieces. This is not only devastating, but also very nicely done and sometimes even comical. The latter is of course one of the characteristics of LEGO games. As with LEGO Jurassic World, this game also uses audio clips from the movies. This brought out a sense of nostalgia for the Jurassic World game, but feels a bit out of place with this game.

LEGO games are, of course, made to play together. With your friends or with your children, it’s all possible. However, LEGO Marvel’s Avengers completely falls short in that regard, especially compared to LEGO Marvel Superheroes. At many times as the second player you can do nothing and you have to wait until player one has completed his task, which is often (almost) the entire mission. Take, for example, part of the first mission: Iron Man flies around and has to shoot some flying enemies, then Captain America has to take out anti-aircraft guns. This last part takes much longer and you can only fly around as Iron Man and keep shooting.

Besides these ‘waiting times’ for player 2, it is sometimes difficult to finish a level with two players. In another level you have that the camera can only rotate in the right place if you play alone. Although it is understandable that TT Games wants to follow the films closely, it therefore produces strange and unnecessary irritations. It seems that they forgot about the co-op and added it in the end.

Despite the poor co-op and back-to-back storytelling, TT games show how good they are at developing levels. Not only are the missions well designed, the open worlds of Manhattan, Asgard and many others are a joy to play in. Of course, Manhattan offers a ridiculously large array of events, quests, small missions and much more and you can choose from over 200 characters in these large environments. This is of course nice for the variation, but also a pitfall. Just like the other LEGO games you have interesting characters, but also a mountain of figures that offer nothing interesting or have the same powers as others.

LEGO Marvel’s Avengers is one of the lesser games in the series. It does follow the formula and certainly has its interesting moments, but because of the poorly executed co-op and strange storyline it feels very rushed. Still, I had a great time. TT Games has a working formula and it remains fun, whichever franchise they tackle. You can tell that this time they wanted to try something new with the combat and that adds a fun and new dimension anyway. There is plenty to do, there are enough characters to find and the game has enough replay value. If you like Marvel and LEGO, this is a great game to add to your arsenal. Basically this is still a fun LEGO game.