Maker Pro Evolution Soccer would like to use the FIFA engine 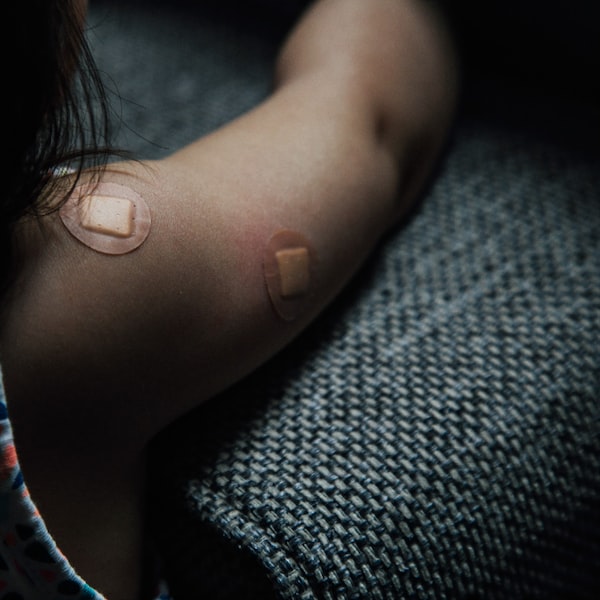 The mastermind behind Pro Evolution Soccer, Shingo Takatsuka recently made a very remarkable statement: Takatsuka would consider using the engine from rival FIFA, if Electronic Arts at least would offer it at Konami.

“I would think about it really seriously because I still believe that EA’s engine and animation is really superb, very good. The modeling of the characters is perhaps not really to my taste actually, so I might not take that part, but seriously I think their engine and their motion style is really great.”

Said Mr Takatsuka. So far, this is the first time that the football game has thrown rivals at each other with compliments.

As expected, Pro Evolution Soccer has been cleaned up a lot more and the football players look a bit more realistic compared to the previous edition. In addition, there are new moves to perform, we can adjust the game to our own wishes and we can expect new control options.