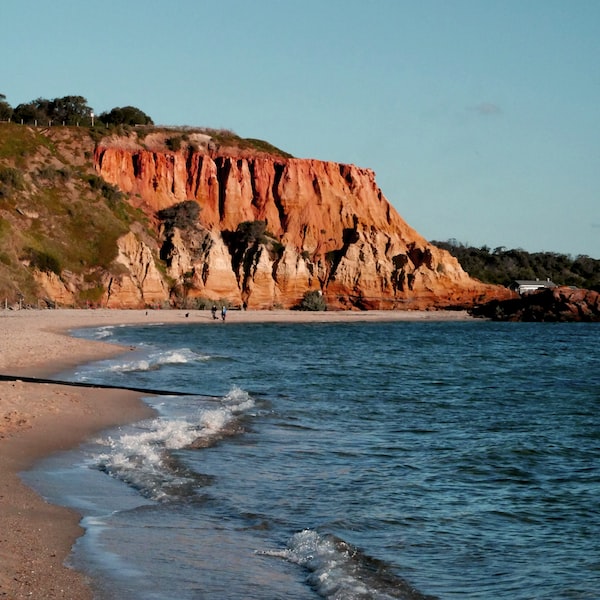 Marvel Studios is leaving a lot of mark in the cinema. It is not at all normal that a production company, which also only makes superhero films, has achieved audience and box office numbers, as well as eminently positive critics’ ratings, in so few years of history in such a uniform way. This can only be a sign that Kevin Feige’s studio knows what he wants and how he wants it, even if it is not perfect. Their villains and their soundtracks need improvement, but for filmmaker Patrick H. Willems there is another aspect lacking in these films: color.

Calling the airport scene in Civil War “a gigantic empty parking space”, Willems is especially grated by the lackluster, faded appearance, with prominent grayish tones that give everything a “concrete” air that he boasts. the Marvel Cinematic Universe, and so he has told in the video that Gizmodo shows. In it, Willems finds the cause. Marvel movies do not use absolute black values ​​in their color treatment. After the filming of the tapes, in post-production their color tones are adjusted as part of the digital treatment, and it happens that Marvel flees from blacks to take refuge in dark grays, resulting in what we see on screen. The director himself makes a treatment of the aforementioned scene to adjust its blacks and show more saturated and warmer colors, showing what he understands to be “how a superhero movie should be seen”.

But it is precisely in doing so that he has put some dirt on his own theory. Willems’ thesis and how he understands what superheroes should look like on the screen are very valid, but it was in the comments section of the aforementioned source where, after other experts in color treatment came – not very happy with the video By the way – the real reason for this degradation has been given: Visual coherence. That Marvel movies take place in the same shared universe is common knowledge, so it would be strange if the world looked two different ways from movie to movie. There are, therefore, a series of guidelines to follow in each and every one to maintain the style. It is a justification that responds rather to a brand image, but now is when we enter more solid terrain. If we see the “correction” that Willems makes, in effect everything seems to have another kind of life. But in return, and this is quite serious, nuances are lost. As evidence, he tries to locate the Black Widow’s belt in the second shot in which it appears. It is not distinguished, it has been swallowed by that absolute black that Willems claims and that Marvel does not use because, among other things, it hides details such as the textures of the Black Panther suit.

There is also another reasoning that has been made known to the author indirectly through these comments, and that is that, as can be seen in the examples that he includes in his videos, the degrees of color with absolute values ​​are very beautiful, but unreal. In order to give greater visual realism, that “layer of cement” is necessary to achieve greater empathy, otherwise, it is true that we would see something closer to the aesthetics of a comic, but the aesthetics of a comic is, for definition, unreal. That is leaving aside the fact that a movie projector is incapable due to its mechanism of projecting absolute blacks on the screen. “I work in the cinema, I am in contact with many very experienced color technicians and this video has been received with a mixture of laughter and indignation by the professionals”, says one of the comments, which points out that this Willems color treatment is subjective (remember that he says that it is how “he understands it should be”) and that since it was made in a domestic way, it is subject to the calibration of their monitors and it does not work the same for everyone. In short, and in a notorious irony, Willems has ended up getting the colors out. But it must be admitted that his reasoning is not without meaning and must be taken into account if a superheroic universe is to be reflected with a more artificial or less patina.

Do you think the color of the Marvel Universe is right or should it have been more unreal?