Marvel comes to Barcelona this month with a live show 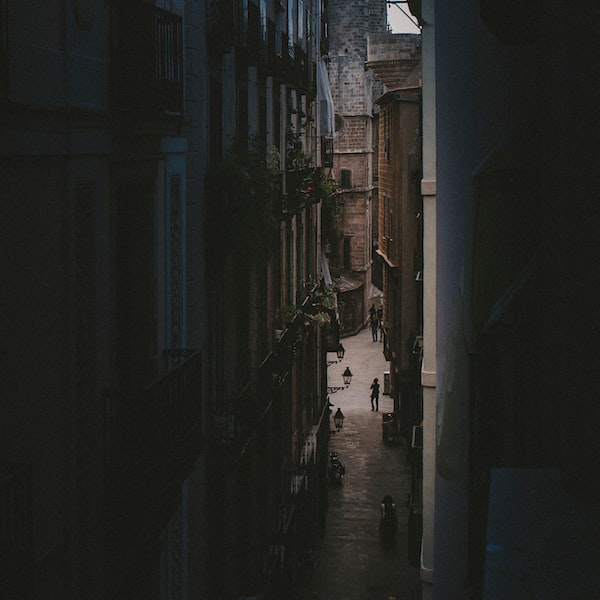 Marvel superheroes have evolved in a very striking way from their first appearance in the comics to the latest film adaptations, as we showed you a few days ago in an eye-catching infographic and as you can see in Marvel Universe Live, a live show for the fans of the franchise.

Barcelona will host, from November 18 to 20 and in four unique sessions, a live exhibition of the most popular Marvel heroes, among which are Spider-Man, Iron Man, Hulk, Thor or Black Widow, who will fight in Head-to-head against some of the most famous comic book villains in the franchise.

The organizers promise special effects, pyrotechnics, aerial and motorcycle stunts, martial arts and many more surprises that those attending the Palau Sant Jordi will be able to witness during the show. Of course, this is a unique occasion for fans of Captain America, Wolverine and company. Without further ado, we leave you with some of the photographs of this next event.