Marvel: The costumes of your superheroes have evolved like this from the comic to the cinema 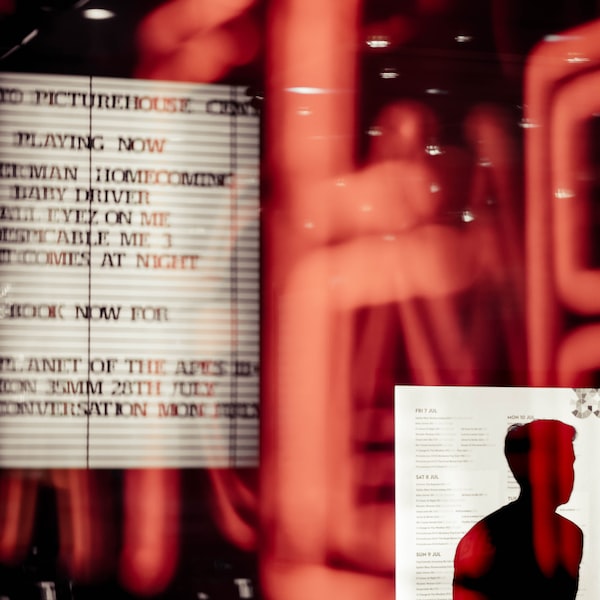 We recently showed you a list of the most beloved superheroes in the Marvel universe, among which were, for example, The Punisher or La Cosa. On this occasion, however, we wanted to focus attention on one of its fundamental aspects, an element that defines both these characters in comics and in film adaptations.

We refer to their costumes, which over the years have varied notably in some cases and more subtly in others. This has been evidenced by an infographic published by the Pokies portal, which shows the main superheroes of the franchise from their first appearance in the comics to the last passing, as you can imagine, through each of their films.

The film version of some, like the Hulk, are much more similar to the current comic than the one of their creation, which is still curious. In others, however, the resemblance between the version of their clothing in the comics and on the big screen is hard to find. The evolution of which character surprises you the most?