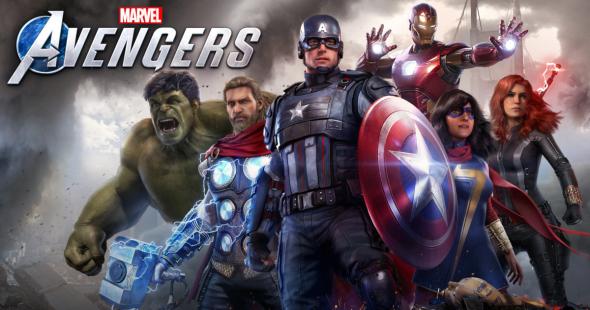 Here’s a video to learn all about what’s important about the superhero game coming in September.

It was originally planned to have only a month left until the release of Marvel’s Avengers, but unfortunately this game is also there among the sliding titles, so we can only play with it on September 4th. In any case, Square Enix has now released an updated version of the previous review trailer.

The events at Marvel’s Avengers begin on Day A, at the end of which San Francisco collapses and the Avengers retreat into the background to take their place with AIM’s artificial intelligences. A few years later, however, it turns out that some evil is preparing in the background, so Kamala Khan pulls the team (Iron Man, Hulk, Thor, Captain America, and Black Widow) together again to save humanity.

Marvel: 6 superheroes before becoming what we know today

In Marvel’s Avengers, we’ll come across two types of missions: Hero missions can only be accomplished alone and are closely related to the story, and Warzone missions can have 1-4 players in a cooperative lineup. What we have in common is that we can take improvements to both, with a selection of small millions of equipment and capabilities as we get stronger.

So this is waiting for us on September 4th (hopefully really now) on PC, PS4 and Xbox One platforms.

Trailer of the new series “Amazing Stories” from Apple TV +

The official name of the next Chipset has yet to be confirmed, but we’ve all…

Once again, Planet of the Apes is preparing for a reboot