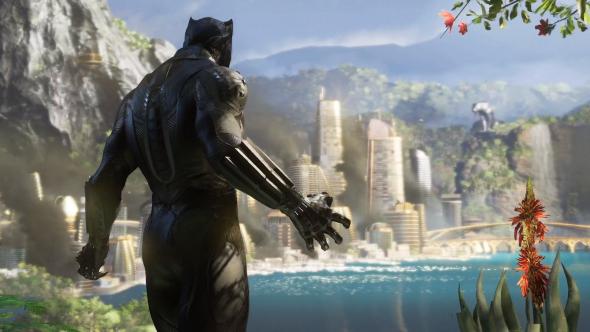 Marvel’s Avengers’ next add-on brings Black Panther into the game world, and now you know exactly when.

Marvel’s Avengers was bouncing at the time, to put it mildly, but that didn’t scare the developers from further support. Crystal Dynamics has already come up with several more combo add-ons for the game, and now it turns out that their latest free DLC, Black Panther: War for Wakanda, will debut on all platforms on August 17th.

As the title suggests, Black Panther: War for Wakanda will expand the list of playable heroes with a Black Panther character and, of course, scroll the story further. And if you haven’t tried Marvel’s Avengers yet, the good news is that the program will be available for free on PC, PS5 and PS4 from August 1st.

Transformers: War for Cybertron has been previewed

Poco M3: The price hit is official, it starts at 149 euros

How to turn off notifications on Windows 10. Do you find that Windows 10 and…