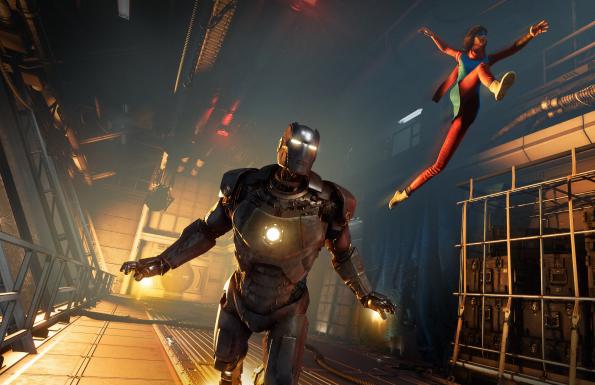 Marvel’s Avengers was free to try out over the weekend, and there were plenty of people taking advantage of that opportunity.

Marvel’s Avengers was one of the biggest failures of last year, which is a nice performance just because Marvel movies are just in their heyday, so it almost gave itself to success. However, after the release, the number of players plummeted, and scandalous mistakes appeared. After all this, Square Enix was also forced to admit that Marvel’s Avengers had failed.

Captain Marvel will modify his origins to not resemble Green Lantern

But that doesn’t mean they don’t want to recover. In a couple of weeks, the biggest DLC so far, War for Wakanda, with the Black Panther in it, will arrive, and last weekend anyone could try the game for free. Marvel’s Avengers brought very nice numbers during this period, the peak was 10,161 simultaneous players. While this is still a long way from the nearly 32,000 players it produced at the time of its release, given the game’s life so far – an average of 1,000 players didn’t play it a day – it’s a very nice figure.