“Marvel’s Avengers”: this is the great superhero video game 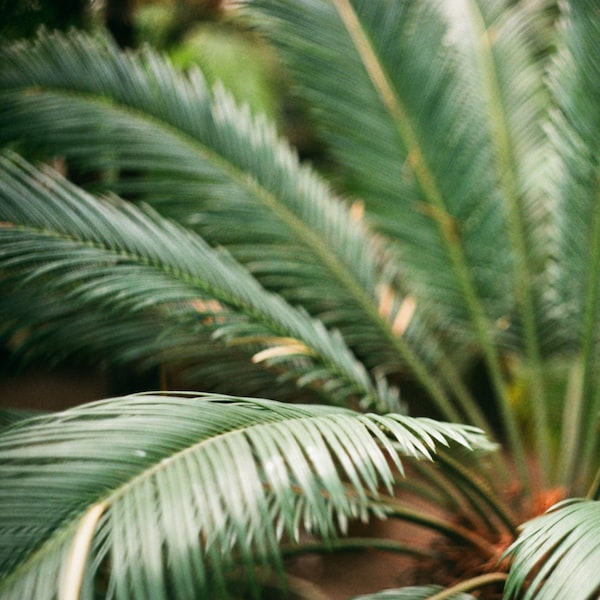 «Marvel’s avengers” It’s one of the most anticipated games of the year. The title, in which the user will be able to control the most important superhero group in Marvel, will present the Avengers faithfully reproduced in a third-person action adventure; both single player and cooperative multiplayer for up to four people.

The play arrives this September 4 on PlayStation 4, Xbox and PCWe already know that the studios behind its development, Square Enix and Crystal Dynamics, will continue to bring it to life through expansions in the coming months. Among the most important additions to be expected are the addition of new stories and characters. That is the case, for example, of Spiderman, which will only be available in the PlayStation version of the title. ABC interviews Scott Amos, director of Crystal Dynamics, and Layryn ash, game designer, on what users will find when they introduce the game on their console.

What can Marvel fans expect from “Marvel’s Avengers”? A story closer to the movies or the comics? It should not be easy to please everyone.

Scot Amos: The story is completely separate from the movies, we used 80 years of Marvel history from the comics to create a totally original plot. In Marvel’s Avengers the Avengers are faced with a challenge that threatens to destroy the earth.

How do the characters improve with the development of the game?

We have created a system to improve the character through new powers, equipment and game mechanics so that they adapt to the way of playing of each one. That way, you create a totally personalized character for yourself. The Hulk, for example, does a lot of damage, but has layers and layers of enhancement and adaptation, based on skill trees and gear.

How have you managed to achieve a balance in the powers of the characters?

Scot Amos: All heroes start out the same, with their basic abilities, to be used appropriately in each situation. This way we make sure that even if the Hulk does a great area damage, and the black widow can finish a fight quickly thanks to his agility. Each has its strengths and weaknesses.

Will all characters be available from the beginning of the game?

Scot Amos: The funny thing is that there are both options, with the campaign you can play through the story unlocking each character as it progresses. And it is actually what we recommend because there are improvements that can only be achieved through history.

In Avengers Initiative, the cooperative multiplayer mode, you have access from the beginning to all the characters to play online with friends. But without going through the story first, players will experience some spoilers that can spoil the campaign experience.

Layryn Ash: Each hero is played very differently and it is better to go through the story first to learn how to handle them correctly, and know how to take advantage of them well.

How important is the cooperative mode?

Layryn Ash: “Marvel’s Avengers” is a team game, it’s about improving your characters and your mastery of the game to go around the world with your friends completing missions. Still and all we must not forget the story mode for single player, as it has a lot of content to discover.

Scot Amos: “Marvel’s Avengers” is designed to be a cooperative game, but you can also play on your own in story mode.

What would you say to people who are thinking of playing?

Scot Amos: This is just the beginning, we have a lot of content in the works, like Spiderman, and other characters and a lot more story. The fans who start playing now will be the ones to help us build the game of the future.

Layryn Ash: The game is a story that will make you feel inside the world of Avengers, it will also allow you to create a hero that works just as you had imagined when you read the comics.