Material You arrives on the Google Play Store 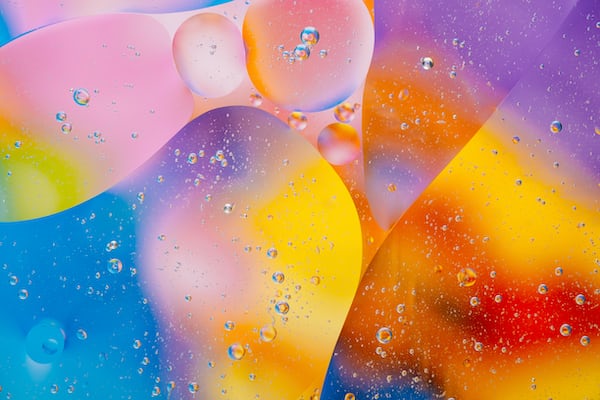 Material You arrives on the Google Play Store

Material You is Google’s new design language for Android 12 and is progressively reaching a large number of Google apps and external developers, so will be something common to see in the near future of Android. It is a design with rounded lines and a minimalist aesthetic, and will be what we will see in the update to Android 12, whose release is imminent,

To accompany the new Google Pixel 6. Google Play gets its dose of Android 12.

The Material You version of Google Play has been seen on some devices that are on the version 27.4 and 27.3. It looks like it’s a server update that is coming to users progressively. This change in appearance is reflected on the home screen, and although it’s a little less noticeable when viewing applications and games, the change in the search bar and shortcuts at the bottom is evident.

Also evident are the rounded elements, as well as the customizable tones that were announced with Android 12 and that will change in each application according to the wallpaper color. For now, these novelties have already been detected in the application, but we will have to wait until it reaches the stable version.