Mechwarrior 5: Mercenaries – slips again, Epic will be exclusive for a year 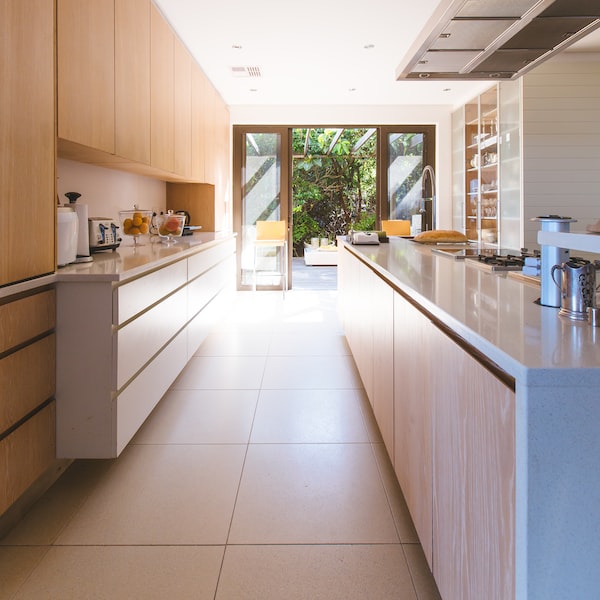 The release of Mechwarrior 5: Mercenaries is not the first time, but fortunately it is not delayed for a full year.

There has been an example of a one-year delay in the development of Mechwarrior 5: Mercenaries, and now, thankfully, we have to expect a “only” three-month delay. It will be due on December 10th, and a closed beta test will be held for pre-orderers on November 5th. It’s been 17 years since the last Mechwarrior game, so if we’ve endured that much, maybe it will work.

At the same time, the game has become exclusive for Epic Games Store for a full year, which they try to justify with the phrase “we want to make the best possible game” when announcing the latest slip. Half a year before its release, in addition to marketing and more thorough internal testing, we’ll probably never know what the capital injection will be, but we hope for the best.