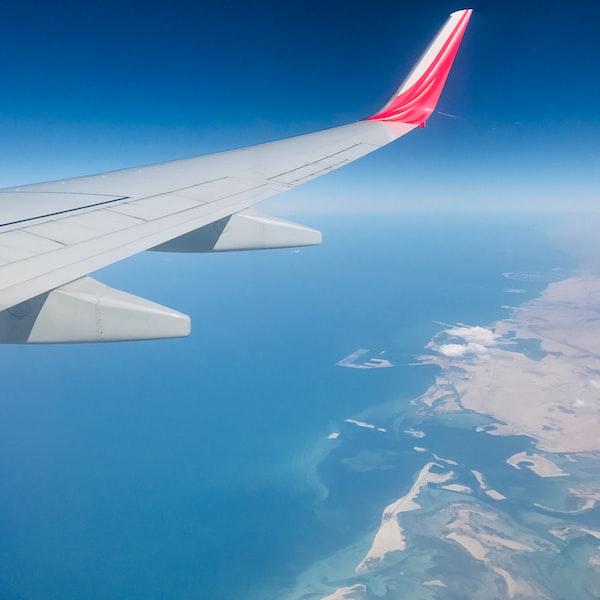 Late last year, Microsoft Flight Simulator for PC was released, reviving the fan favorite with updated mechanics and graphics. Since then, the game has delivered all sorts of great content, from some wacky glitches to a nice play-by-play of the cargo ship found blocking the Suez Canal.

Now, the game is finally getting an Xbox Series X version | S. For now, Microsoft Flight Simulator is only available for PC. All of that changes at the end of this month.

As of July 27, owners of Xbox Series X | S will finally be able to download and play the game on their next-gen consoles and it will even be available on Xbox Game Pass.

Microsoft initially revealed that Microsoft Flight Simulator would come to Xbox Series X | S during the joint Microsoft / Bethesda presentation at E3 2021 last month. Gamers took a look at the new and improved graphics and game performance for next-gen consoles.

However, like many other AAA video games these days, Xbox users may need to make some extra space for Microsoft Flight Simulator. Some initial reports show that the game’s file size is close to 100GB. In a tweet from Idle Sloth, you can see a preview download size on the game’s store page on Xbox Series X | S:

It is not surprising to see that this game has such a large file size. Many AAA games have extremely large file sizes, and Microsoft Flight Simulator is an impressive title. The game was recently downgraded from 150GB to 83GB on PC, so at least there has been a reduction.

Still, if you’re looking to get your hands on this game when it releases for console, you’d better go ahead and clear some hard drive space. Either that or go the Game Pass route.