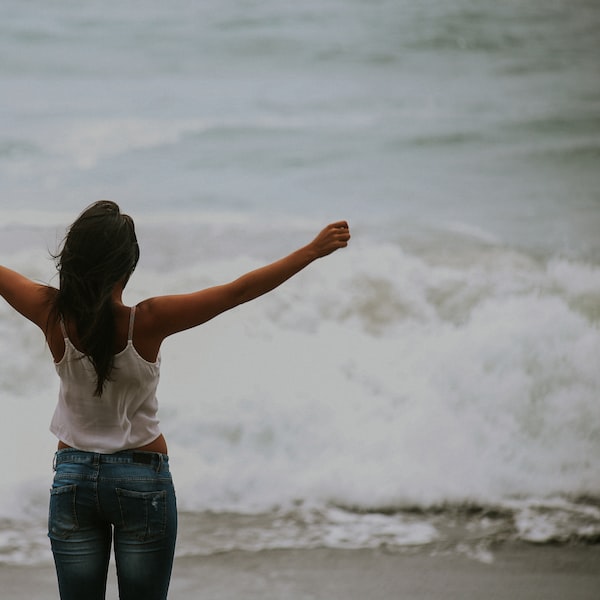 The free trial period for PS4 owners will run for another week, with the opening phase of the game playing in it.

The action has been going on for a few days now, but with a week to go, it’s still too late to tell: Monster Hunter: World PS4 version.

The Trial version includes the opening part of the game, so we can’t go through the complete game in it, but it has almost everything in this section – you can play all the way to the “Flying Sparks: Tobi-Kadachi” assignment, and the online game option is also available. You still have plenty of time to jump in, as the free version from the PS Store is available until May 20, next Monday.