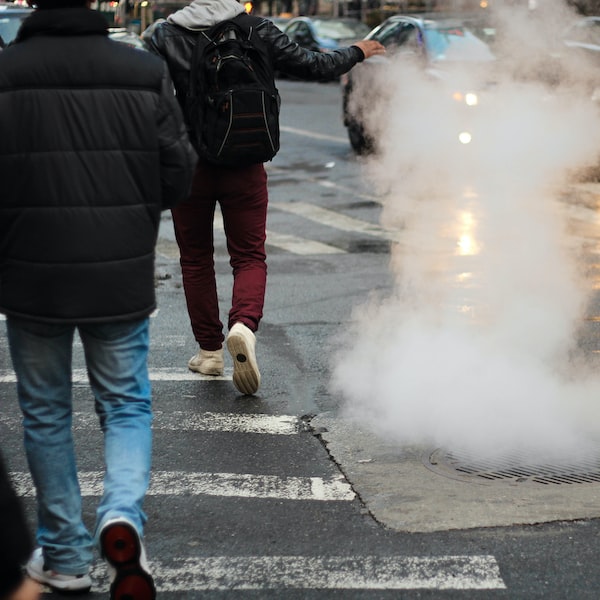 Geralt will be back on Steam soon to show you how to exterminate a monster as a pro in Monster Hunter: World as well.

Although his last adventure ended years ago, Geralt of Rivia cannot rest. Not only does the filming of the Netflix Witcher adaptation have to stand out in nominal terms, but the White Wolf also appears in Monster Hunter World. The collaboration was announced last year jointly by Capcom and the CD Project, but we had to wait for the actual debut in February.

Geralt was only available on consoles on the first round, i.e. PS4 and Xbox One, but this morning it turned out that we didn’t have to wait long for the PC version either. On May 9, we can already hunt monsters on Steam with the White Wolf in the same form as their console counterparts did in February. The Witcher-themed collaboration will enrich the world of Monster Hunter with its own quest and an event quest, the former from May 9 and the latter from May 17. You can read more about the event in our previous news.