New in the Apple Store! PD charger with power bank. 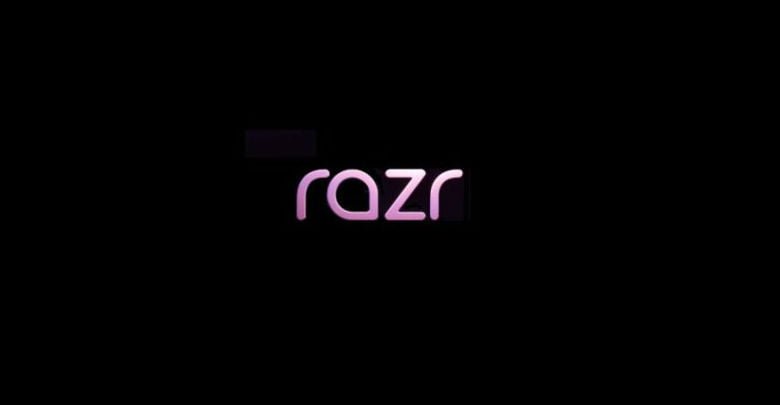 Under Razr Has Motorola launched a hugely successful line of clamshell phones in 2003. The Razr series is one of the best-selling mobile phones worldwide and has an extravagant and very flat design. It has been known for a while that Motorola is reviving the Razr series as a foldable smartphone. The device could look like this: 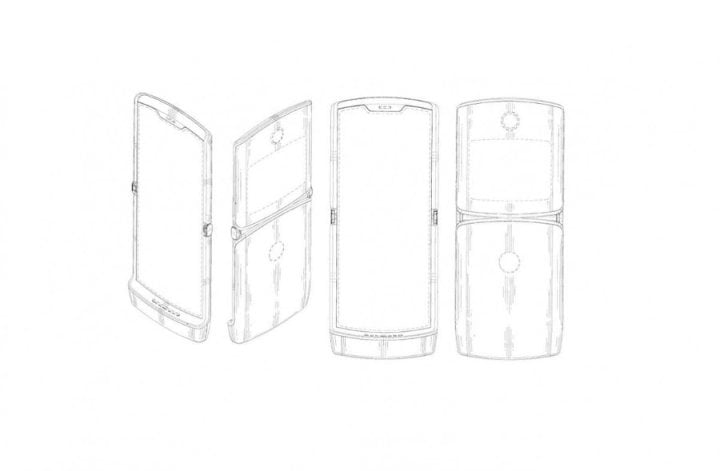 Now, thanks to the XDA devs, there is the first “tangible” information about the features of the Razr-Foldable, the final name of which is not yet known. According to earlier rumors, the Razr smartphone will go on sale from USD 1500, which would at least be a bit cheaper than the foldables from Samsung and Huawei. But you have to accept compromises in the equipment, which is located in the upper middle class.

Don’t cross the streams in the official Ghostbusters game!

Motorola is said to have two displays, one of which can be folded, the second is attached to the outside. The foldable main display should be able to be folded down, something like we know it from the flip phones. This OLED display should offer a diagonal of 6.2 inches with a resolution of 876 x 2142 pixels. The secondary display has a resolution of 800 x 600 pixels, although the size is not known.

At Motorola, the display should be able to be folded down, roughly as we know it from the “classic” flip phones. A Qualcomm Snapdragon 710 octa-core SoC is supposed to serve as the drive, which is fast, but not high-end. When it comes to RAM and internal storage space, there should be a choice between 4 and 6 GB of RAM and 64 and 128 GB of storage.

Are you ready for the advent of foldable smartphones? (photo)

The battery is said to have a capacity of 2730 mAh, although the source is not entirely sure on this point. You are more certain of the color variants. The Razr foldable should be available in black, white and gold. Could be an exciting device that can even be bought by “normal mortals” – provided the price of around 1500 USD is correct.

Qualcomm Snapdragon 888: These are the technical details of the powerhouse

Hardspace: Shipbreaker – We have a good job, just pick up this spacesuit

Wind offers juicy discounts on smartphones, but only if you have activated some offers

These may be turbulent times at Microsoft, because after the disappearance of the HD-DVD format,…

New in the Apple Store! PD charger with power bank.

WhatsApp: this is the new functionality of the «app» for Android «smartphones»