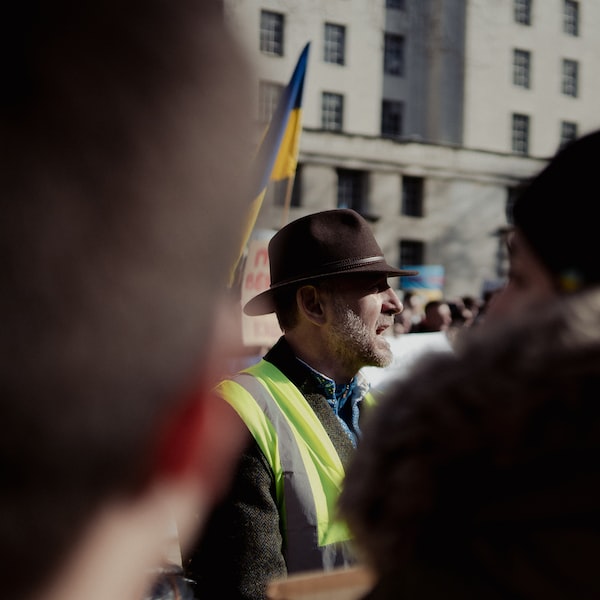 Frontlines: Fuel of War is already hitting the Xbox 360 and PC, but some PC gamers are still waiting for a try-out with a multiplayer demo. This demo was already announced last month to be released on March 11, but developer Kaos says that the demo has been postponed. They want to focus entirely on fixing bugs and issues with the full version first. It is not yet known when the multiplayer PC demo will appear.

Frontlines: Fuel of War is a futuristic first person shooter set in response to contemporary events. Following an energy crisis and a global depression, two parties, the Western Coalition (US/EU) and the Red Star Alliance (Russia/China) are fighting a conflict with each other. Expect a free world where you can run around and more than sixty military weapons and vehicles as you collect information in advanced ways and fight with a special system in which the ‘front’ takes a special place.

Frontlines: Fuel of War has now been released for Xbox 360 and PC.